Bad news for Munster with Bleyendaal and Bohane injury woes 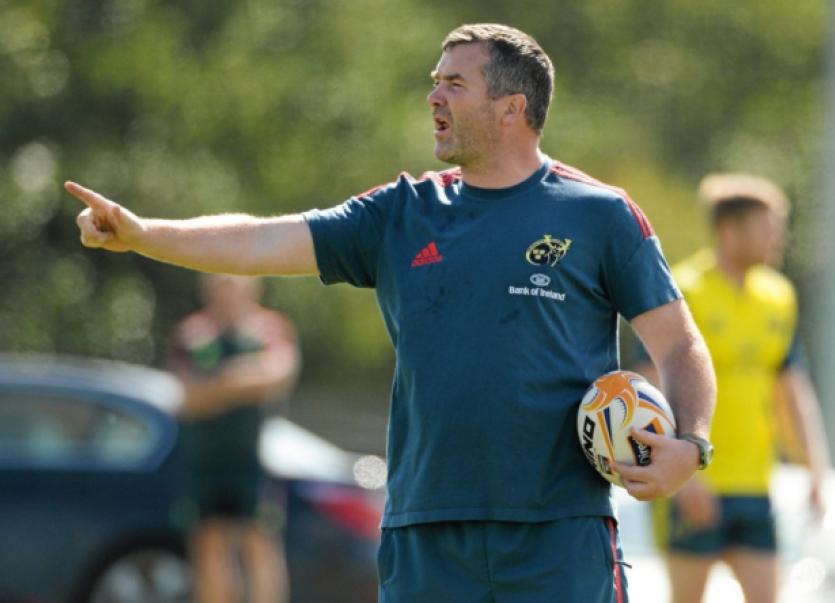 MUNSTER have confirmed that new signing Tyler Bleyendaal has sustained a neck injury that will see him side-lined until the New Year.

MUNSTER have confirmed that new signing Tyler Bleyendaal has sustained a neck injury that will see him side-lined until the New Year.

The Canterbury player was set to join the province on a three-year contract on completion of his ITM Cup commitments. However, after sustaining a neck injury in the second round of the competition the 24-year-old will now undergo surgery to correct a prolapsed disc according to a Canterbury Rugby statement on their website yesterday.

Munster Rugby have been in contact with the player and his medical advisors directly, and the province is currently waiting on a full and updated medical report. All player contracts are subject to medical and fitness assessments on arrival and Tyler’s prognosis and rehabilitation will be monitored on an ongoing basis.

Disappointed to be missing out on his last season with Canterbury Bleyendaal said “I would obviously love to be playing this final season out with my teammates, but I hope to be able to continue to contribute to this team in other ways off the field. I am working with Munster to plan the rehab process and I’m looking forward to contributing to their campaign once I have fully recovered.”

Munster Head Coach Anthony Foley said: “First of all we would to like to wish Tyler all the best with his surgery and recovery, his return to full health is our main concern. Yes it was a blow to receive the news, you never want to see any player pick up an injury, but we will continue with our preparations and communicate with Tyler as he follows his rehabilitation programme.”

Foley will also have to do without the services of Cian Bohane as he is expected to be out of action for the next six to nine months after sustaining a knee injury against London Irish in the pre-season game at the Waterford RSC.

The 23-year-old centre, who was replaced after 75 minutes with an injury to his right knee, met with the specialist in Dublin on Monday evening where it was confirmed that the development player ruptured both his anterior cruciate ligament and posterolateral corner.

The Cork-man who featured in both of Munster’s pre-season games has provisionally been booked in for surgery this Friday. On confirmation of the injury Foley added; “We know Cian has a long road ahead of him, but after an impressive pre-season we are confident he will show the same commitment and dedication to his recovery, and we would like to wish him all the best.”