Limerick goalkeeper bids to celebrate on the double 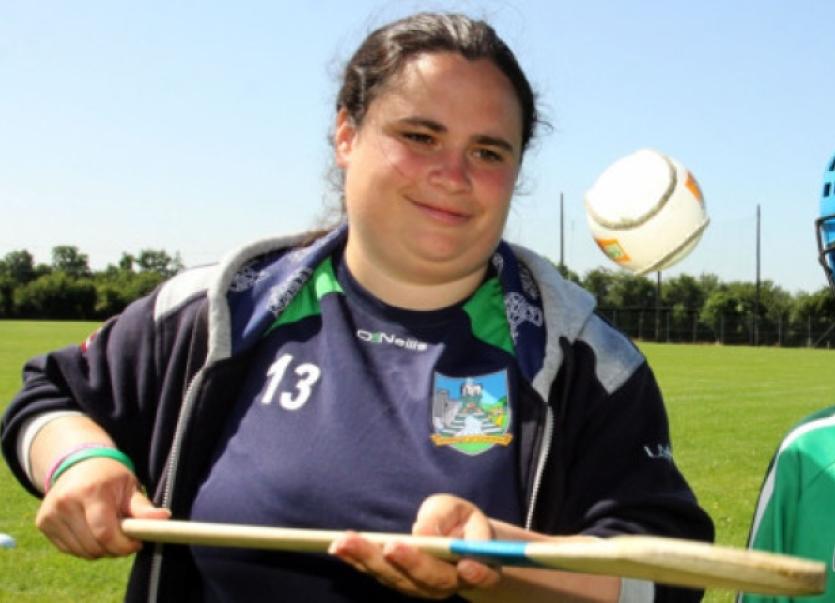 LIMERICK camogie goalkeeper Sile Moynihan was this week announced as the county’s Player of the Decade.

LIMERICK camogie goalkeeper Sile Moynihan was this week announced as the county’s Player of the Decade.

It’s a National Camogie Association initiative and all county winners will be honoured at a function in Croke Park on Sunday at 12.30

Moynihan will be in Croke Park but down in the dressing room area and not at the function.

“It’s a nice award but I can tell you I would swap it for a win on Sunday, said Moynihan.

“It’s a nice award for my family and friends but right now the medal is more important,” stressed Moynihan.

In her 10th season with the Limerick camogie team, the Ahane club player is confident that the team go to Croke Park as prepared as possible.

“In my opinion this is a good as we have been. The management have done everything possible and the players have bought into it,” explained Moynihan.

“For me the biggest development was that we really have a panel of 50-players between the seniors, juniors and minors. Every night at training we could play 15-on-15 games and we never had that before in Limerick - there is an unreal buzz around training every night.”

Moynihan is one of those who won an All-Ireland senior B championship in 2007 but feels the structures now are ideal for Limerick to return to the the top flight.

“We won in 2007 but that was more isolated but now we have the backbone of the junior and the minors to come through. That is something to build-on,” explained the team’s vice-captain.

The 24-year old doesn’t hide away from the magnitude of Sunday’s final.

“It is massive - Sunday is way we are training for the last two years. Last year took the winter to get over but once we had a few hard training sessions done it was all about getting back to Croke Park again.”

Playing in Division One of the league will benefit Limerick on Sunday, according to Moynihan.

“The league was a building block. It was great to be playing the top sides and that will stand to us on Sunday.”

She also feels that the defeat last September will be ideal motivation for Sunday.

“Everyone in our panel looks at last year as a building block. People last year said we came from no where but we had been in two All-Ireland semi-finals. Last year maybe we were delighted just to run out onto Croke Park, but this year it’s not about Croke Park but about winning the All-Ireland.”

A teacher in Laurel Hill, Moynihan can see the benefits of the rising tide under Limerick camogie.

“It’s great to see the profile we are getting and it helps with young players. I can see it in the school. We are playing top level here now and I think there are young players with great talent coming through”.