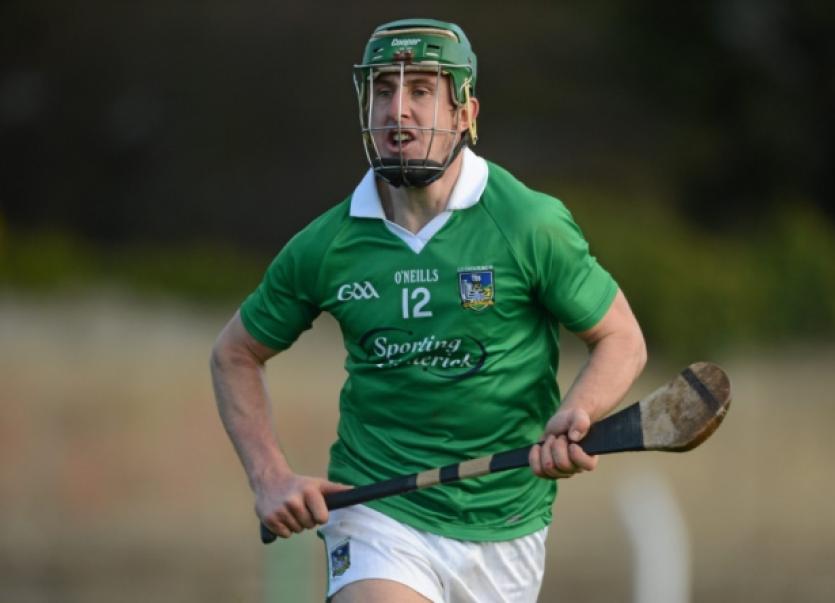 NIALL Moran is in contention to play a surprise role in the Munster senior hurling final.

NIALL Moran is in contention to play a surprise role in the Munster senior hurling final.

This Wednesday night Limerick hurling manager TJ Ryan confirmed that Moran had come out of retirement and was part of his plans against Cork on July 13 in Pairc Ui Chaoimh.

The Ahane man announced his retirement from inter-county hurling last December, but did return to the Limerick scene in recent weeks for a number of in-house training matches. He also played during a recent challenge games against Waterford.

But it wasn’t until this Wednesday night that it was 100% confirmed that Moran had made a full return to inter-county action.

“Niall’s been training with us since before the Tipperary game, we brought him in for some 15s v 15s and Mike Fitzgerald from Doon as well but he got a hamstring injury in a club game so he’s been unfortunate,” outlined Ryan.

The Limerick manager revealed that he had tried to change the mind of Moran from the outset of the year.

“At the start of the year maybe I tried to change his mind but Niall has a lot of things going on between teaching and farming and building a house. You have to take into consideration that people have lives outside of this too. We’re looking for 24/7 but this is what we do as a hobby at the end of the day. I’d said it to him initially (at start of the year). I said to him that from where we are at anything or anybody that can help we’ll certainly have a look at it, any advice that’s good or worthwhile,” said Ryan.

“It’s a long story but at the end of the day we were looking to make up 15-v-15s in training and had a few injuries before Tipperary so he was one of the calls I made basically and he was mad keen. He came back and we said we’d have a look, there was no pressure on either side but he’s back now and he knew 100 per cent what it was about. Niall is a top man,” said the Limerick manager.