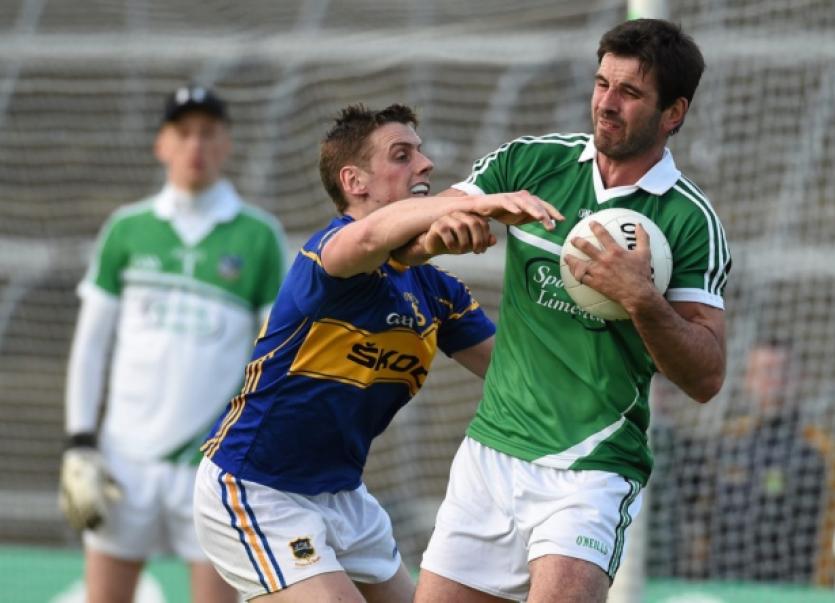 LIMERICK’S senior football management have given a vote of confidence to the team that beat London two weeks ago for Saturday’s All Ireland SFC Qualifier against Antrim.

LIMERICK’S senior football management have given a vote of confidence to the team that beat London two weeks ago for Saturday’s All Ireland SFC Qualifier against Antrim.

For the first time this season John Brudair and selectors look set to start with the same line-up in successive games.

Antrim come to the Gealic Grounds on Saturday for a 2.00 start as Limerick bid to put championship wins back-to-back for just the third time in the past 10-years.

Captain Seanie Buckley has proved his fitness and takes his usual place at wing forward - a hamstring injury forced him off after just 15-minutes of the previous round win over London.

Given that Limerick have already used 24 players in the games against Tipperary and London there is strong competitive for starting roles in the team.

If Limerick can add an Antrim scalp to the London win they will be back in action again the following Saturday, July 12.

This third round encounter would be against Laois/Wexford, Tipperary/Longford or Sligo/Wicklow with the draw to be made next Monday morning at 8.30 on RTE’s Morning Ireland.