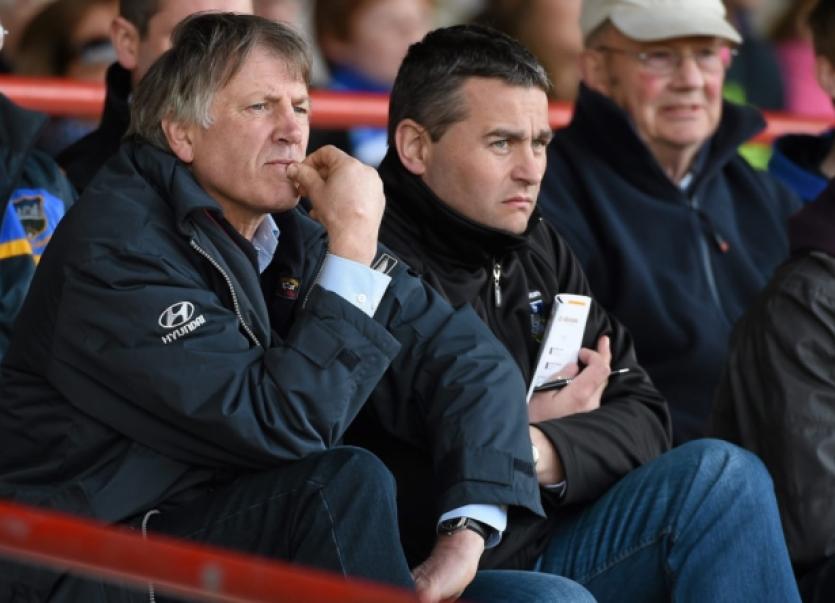 A statement from Limerick GAA this Tuesday lunch-time said that the Cork man “was reluctant to agree the statement or engage with a third party intermediary to finalise an agreed statement”, which he had requested after refuting claims made at the April County Board meeting that he and fellow joint-manager TJ Ryan had apologised for Limerick’s league showing.

“The Management Committee of Limerick County Board convened last night to discuss the resignation of Donal O’Grady as joint manager of Limerick Senior Hurling Team. The Chairman expressed his disappointment at the decision particularly so when efforts were ongoing to finalise an agreed statement clarifying matters arising from the April County Board meeting.”

“The Chairman confirmed that the draft statement had included a statement confirming that the joint managers had never apologised for the performance against Offaly, however they had accepted full accountability and taken full responsibility for failing to achieve league promotion. Unfortunately Donal O’Grady was reluctant to agree the statement or engage with a third party intermediary to finalise an agreed statement. In the end he choose to resign his position and informed the Chairman by voicemail before 10pm on Sunday night last.”

“Management decided unanimously to confirm TJ Ryan as manager with selectors Mark Lyons and Paul Beery until the conclusion of this year’s championship. It was also agreed that the Chairman, Secretary and Treasurer in consultation with the team management would identify and appoint a hurling coach as a priority. County Management confirmed their full confidence in the management and team and reaffirmed that every support required to prepare for the Munster Championship will be made available to the management and team.”