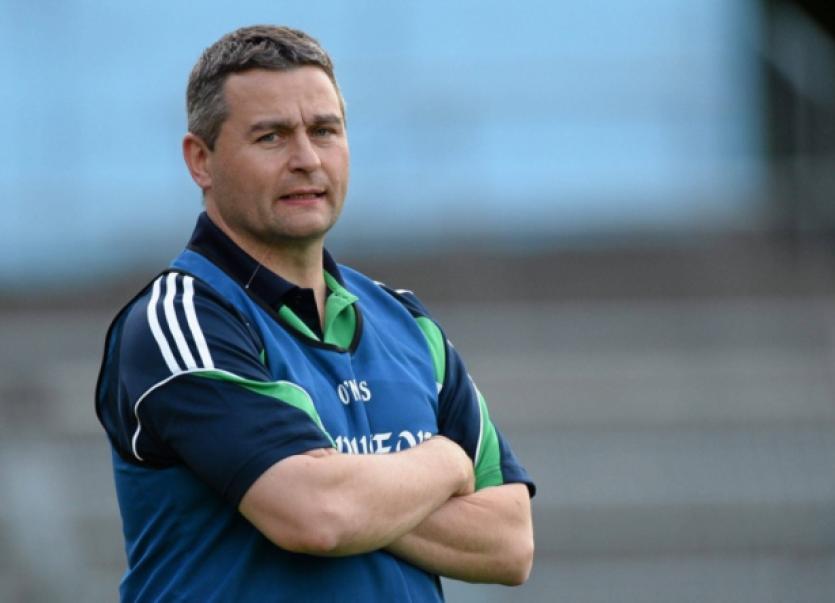 TJ Ryan has remarkably hit out at Limerick GAA officials and backed the departed Donal O’Grady.

TJ Ryan has remarkably hit out at Limerick GAA officials and backed the departed Donal O’Grady.

Less than 24-hours after the Garryspillane man was given the green light to lead Limerick into the Munster championship, he has bizarrely hit out at those who backed him to continue in the role.

“What has happened over the last two weeks has been regrettable and untimely for Limerick hurling,” said TJ Ryan’s statement.

“I firmly believe that Donal O’Grady and I acted correctly in pursuing a retraction from Co board in connection with comments concerning an apology regarding league performance. The Co board have only now corrected this. We were both fully involved together in this situation and it is unfair to point the finger at Donal O’Grady, as we were not to blame for this. We both felt that arbitration was unnecessary. All that was required was a simple one-line statement,” said Ryan.

“We agreed that I would remain on in the interim as upcoming fixtures, particularly a charity fund-raiser against Cork, were in place. Both myself and Donal worked very well together at all times and training had been going very well. It is regrettable that this issue could not have been sorted immediately and a resolution found. My focus now is to ensure that I along with Paul Beary and Mark Lyons ensure the best preparation is put in place for upcoming Munster championship game, which is the very least our players deserve.”