Limerick hooker lines out for the Baa-Baas 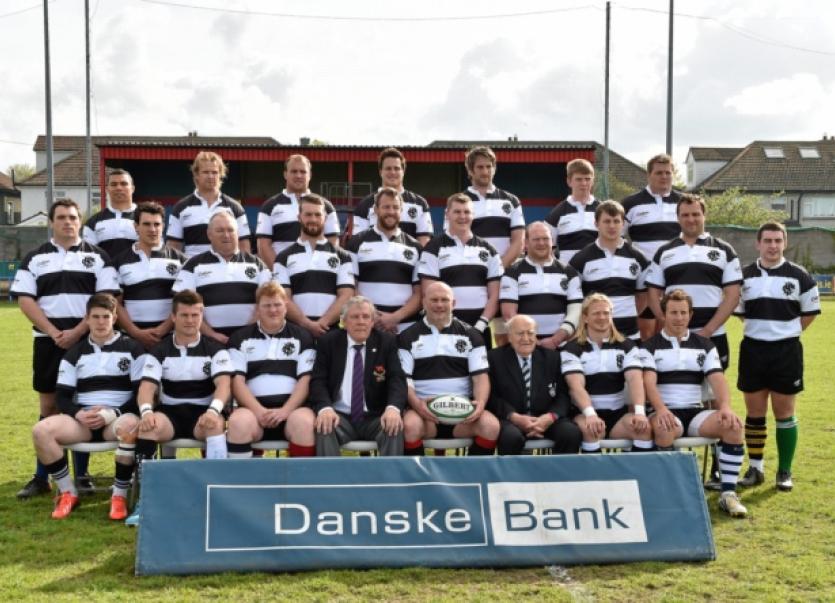 The glamour fixture which ended in a 43-42 win for ‘Tarf was part of the Battle of Clontarf 1,000th anniversary celebrations.

Ger Slattery was one of five Ireland club players who played for the Baa-Baas, with their squad also including five full internationals.

In keeping with the tradition of the invitational team, players can retain the socks from their ‘home’ strip with Slattery choosing to wear one Young Munster sock and one Richmond sock in the game.

Twenty six-year-old Ger Slattery made his full Munster debut in the PRO12 last December against Connacht at Thomond Park. The former Ireland U-20 Grand Slam winner went on to make three more appearances for Munster in the competition in February, bagging a brace of tries against Zebre at Musgrave Park.

Wednesday night’s game was refereed by Nigel Owens. Clontarf were just the fifth Irish club side to face the Baa-Baas.