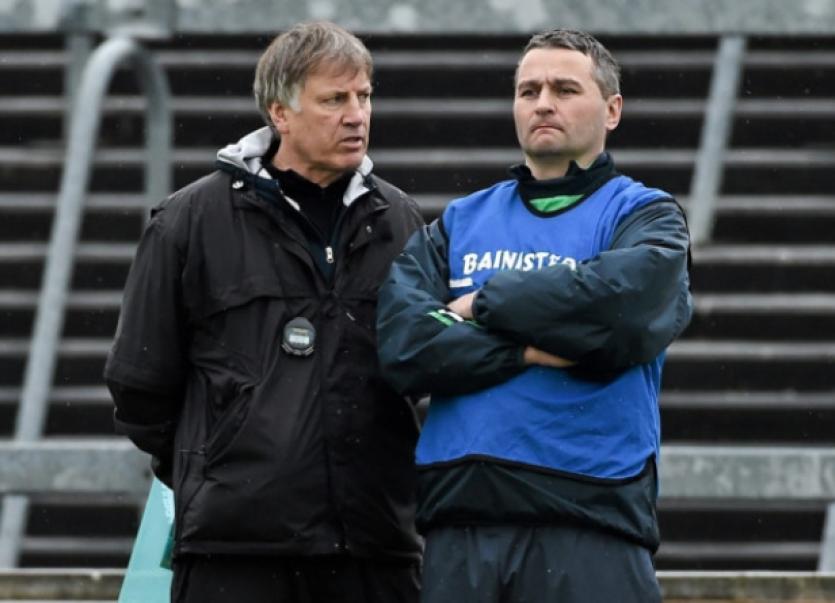 LIMERICK’S County Board were once again the laughing stock of the country this week.

LIMERICK’S County Board were once again the laughing stock of the country this week.

I personally don’t think so.

Far too often the County Board are used as the soft touch explain problems and issues within Limerick GAA.

Not for one second am I suggesting that all is well with the GAA in Limerick.

Could the past two weeks have been handled better? Of course.

But what is at the route of this current debacle?

Surely the number one target for Limerick ths Spring was to gain promotion back to the elite of the National Hurling League. Limerick failed in this quest, despite appearing to be in the driving seat coming into the home stretch.

Surely some critcism was expected.

And, if O’Grady and Ryan are to argue that they accept criticism it boils down to semantics of what “basically apologised” or “put their hands up” really means.

Indeed this Tueday, O’Grady told RTE’s Morning Ireland (he wasn’t contactable by LeaderSport this week): “We took full responsibility for the way the team played at all times”.

Six weeks away from defending a Munster Championship title in the white heat of Semple Stadium in Thurles should surely have been parramont to the thoughts of the management duo.

By their own admission, training was going well and surely a single media report wasn’t going to uproot everything. If anything it could have been used as motivation for the Limerick players.

But O’Grady decided to depart.

Given the time frame it was vital that some stability was found and therefore allowing Ryan to lead Limerick into the championship was the only course available to the Limerick GAA officers.

They gave him their backing and when all left training in Rathkeale on Tuesday night the focus was back on defending the Munster title.

That was until Ryan took the bizarre step of releasing a statement of his own on Wednesday morning.

He supported O’Grady and hit out at Limerick GAA officials. Nonetheless he remains in situ.

I would certainly have supported the decision to continue with Ryan but after this strange statement is appears only the fast-approaching championship date is stopping drastic action from the hierarchy.

What of the clubs of Limerick?

It appears their avenue to have their voice heard won’t be until the next scheduled County Board meeting on May 13.

Then again there wasn’t a single discenting voice from the clubs when the unique management structure was put in place last November.