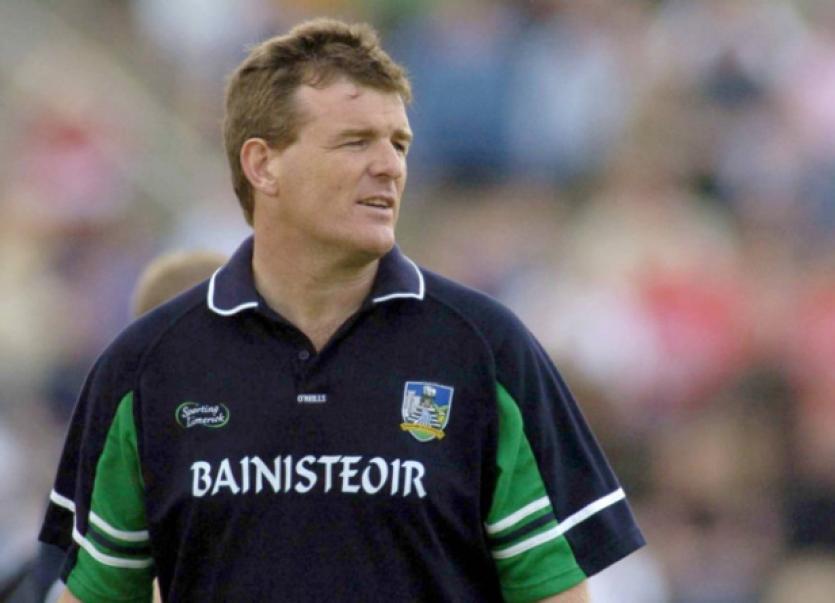 THE Limerick senior football championship gets underway this weekend with 12 teams chasing the Fr Casey Cup.

THE Limerick senior football championship gets underway this weekend with 12 teams chasing the Fr Casey Cup.

Friday April 25 in Dromcollogher at 6.45

What a mouth watering opening game for the championship.

Both signalled their intent during the winter with management changes. Newcastle West swapped the high profile Teddy McCarthy with club man Mike Quilligan, who led them to county final appearances in 2011 and 2012. Fr Caseys, meanwhile, have Dave Keating as manager but interestingly are coached by former inter-county manager Liam Kearns.

After a turbulent 2013, Newcastle West have all players back on board this season and appear to have options aplenty and most with experience. Crucially they also have scoring forwards.

After a number of below par seasons, the Abbeyfeale men have upped the ante with the arrival of Liam Kearns.

Indeed former professional soccer player Denis Behan - a Limerick minor footballer in his day - has played with the men in blue during the All-County League.

These sides met already this season when Newcastle West were victors in the West Championship. Mike Quilligan’s side progressed to beat champions Ballysteen to advance to the final, where they await St Kierans or Adare.

In a competitive group, both will have targeted this round one game to kick-start their ambitions of a knockout place.

Both have advanced to the business end of the championship in recent times but consistency keys the key.

Ballysteen appear to have had the better of the early season form with Galbally and when these sides met last year it was the men from the Estuary that got the better of their southern opponents.

Ballysteen have lost midfielder Ray Hayes to an inter-county transfer and therefore winning the middle third battle against James Ryan will be even more important than previously.

When these sides met last season it was St Kierans that emerged victorious.

Both the close neighbours have made changes to the backroom set-ups for this season with Adare making a telling statement with the elevation of former stalwart players Peter Lavin and Niall Crowley into a joint-management. A lot of young dedicated footballers have emerged in the last two years for Adare and it is with these that the new management are plotting a route forward.

St Kierans have coach Padraig Dillon on board to build on the progress of 2012 and 2013. With the McCarthy, Carroll and Windle brothers that have a solid backbone and youngsters like Sean McSweeny and Jack Ben Hartnett have added promise to their forward unit.

The champions set out on their bid for a hat-trick of Limerick SFC titles. Not since Treaty Sarsfield in 1973, 1974, 1975 have three successive crowns been annexed.

Indeed this is the third attempt by Drom-Broadford to win the elusive three-in-a-row.

With Mike Fahy moving to join club-mate John Brudair in the Limerick management, former player Ben Noonan is their new manager. He has enlisted Thomas Dillon as coach.

But standing in the way of the west Limerick men is their former boss Moss McCarthy, who is now in charge of St Patricks after taking over from another Drom-Broadford man, Brudair.

And, McCarthy appears to have the city men flying. They beat Monaleen to win the City SFC title and are benefiting from trio Eoin Hanrahan, Gearoid Hegarty and John Mullane, concentrated solely on football with the inter-county side.

Drom-Broadford have been caught in the opening round before and will need to be at their best.

The Rathkeale roller-coaster moves into the senior grade this Saturday. Their premier U-21 win in the early days of the year was the ideal platform to announce their arrival as a football force.

They continued that form with 11 goals as they secured four wins from four outings in the ACFL. One of the wins came against Pallasgreen.

But championship will be different and Pallas have the experience that St Marys Sean Finns bid for.

Such will be the occasion that its hard to think that the west Limerick side will lack for motivation and their all-action style could be too hard to handle for the east Limerick side, who beat Mountcollins to cement their senior status last season.

The south Limerick men were among the big winners of the closed season with the arrival of former Nemo Rangers boss Ephie Fitzgerald. There is no denying the talent available to Ballylanders but further examination of their young talent will be needed this season.

Likewise in Monaleen, who continue with Ger Lawlor as manager. They introduced some new faces last season but come county final day it was a familiar looking side that took the field and failed to halt the Drom-Broadford winning run.

They can be overly reliant on Ger Collins for scores and need others like Graham O’Connell to assist in this regard.

Ballylanders were quarter-finalists last season but lost to St Patricks.

In a most competitive group neither can afford to be on the back foot from day one.