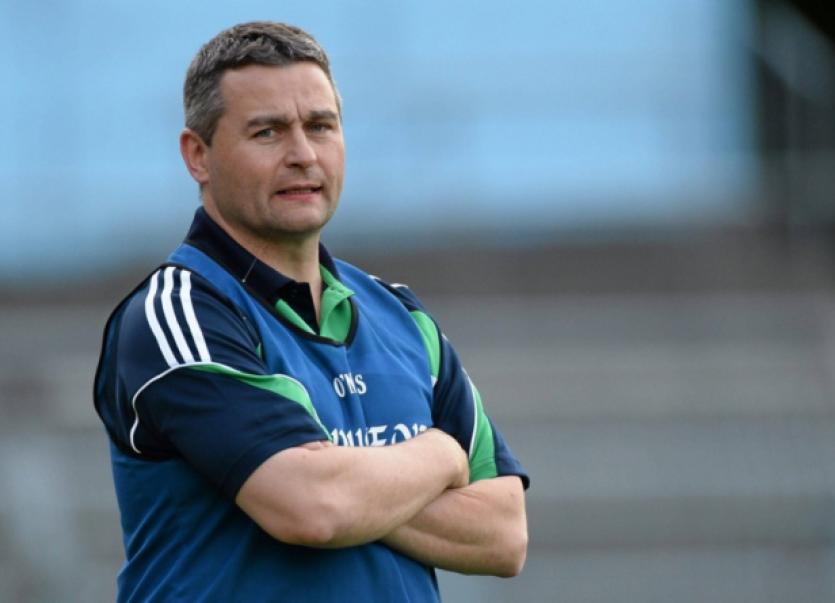 The TJ Ryan reign as Limerick senior hurling manager began in Saturday’s challenge game in Charleville, which eneded in a 3-20 to 3-17 win for Jimmy Barry Murphy’s Cork.

The TJ Ryan reign as Limerick senior hurling manager began in Saturday’s challenge game in Charleville, which eneded in a 3-20 to 3-17 win for Jimmy Barry Murphy’s Cork.

The main positive from the three point defeat was the return after long injury lay-offs of Seamus Hickey and Declan Hannon.

Interestingly, Limerick did appear to adopt a more direct style of play and not the short passing game often criticised under the joint-management of Ryan and Donal O’Grady.

In terms of team selection, Limerick were certainly closer to their championship line-up.

The defensive sextet was as played throughout 2013 - although Cathal King played most of the game corner back after an injury to Tom Condon.

David Breen is still out injury while Shane Dowling and Mark Carmody missed out as they played for their clubs in the Limerick U-21 final earlier in the day.

Two Graeme Mulcahy goals helped Limerick into a 2-6 to 1-4 lead after 20-minutes.

But a 21st minute penalty from goalkeeper Anthony Nash left it 2-9 to 1-11 at half time.

But another Nash penalty goal and an Aidan Walsh goal in the 63rd minute had Cork ahead and moving towards the winning line.

Limerick were left to bemoan a wides tally of 18, compared to just six for the winners.