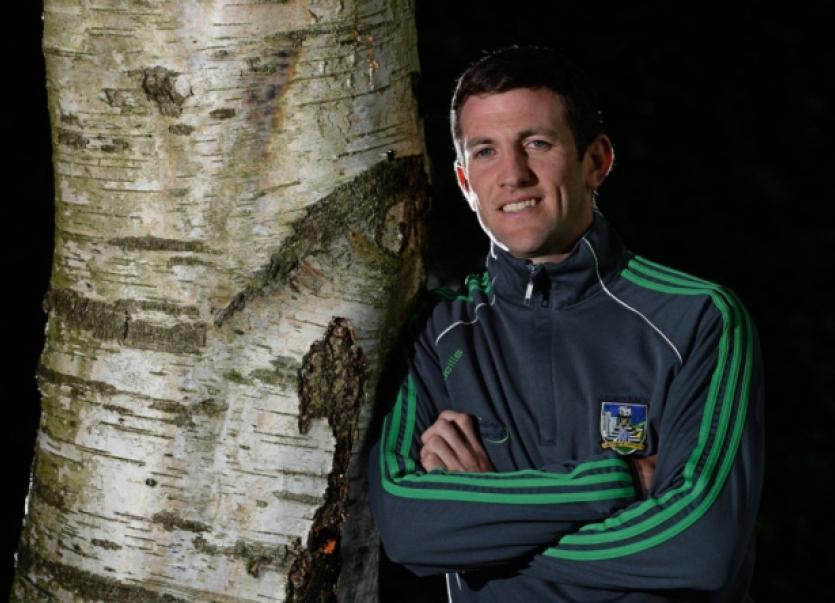 SATURDAY is about “setting a tone for the year”.

SATURDAY is about “setting a tone for the year”.

Simple as that according to Limerick captain Donal O’Grady.

There is no talk of a rematch against Cork, no talk of defending the Munster title, just a focus on Pairc Ui Rinn this Saturday night.

“As a group of players we just want to get off to a winning start. It’s about setting a tone for the year really,” explained O’Grady this Wednesday afternoon.

But like all good sports people, his ambitious side comes to the fore.

“Of course we want to be playing in the top division and the easiest way to do that is to beat Cork on Saturday.”

“But there will be twists and turns in the games after that. There are tough games for everyone in this league. Regardless we would obviously want to be in the quarter-finals and that would give us another competitive game before we face Tipperary in the championship.”

The bookies have Limerick as second favourites to win promotion and likewise underdogs against Cork this Saturday.

But Limerick are Munster champions!

“It feels the same really,” said O’Grady of facing into 2014 as champions.

“Yeah, we have that on our shoulder but its an extra confidence rather than burden.”

If there is a contest to focus the mind, its Cork.

“Saturday is a good start because there is always an extra edge when it’s Cork and Limerick,” said the Granagh-Ballingarry man that is leading Limerick for a second season.

“At the moment we are Munster champions and that can bring expectation. A lot of people are saying that Saturday is make or break but there will still be a lot to play for after Saturday. For a lot of our players it’s going into the unknown,” he said, referencing the new players to the panel.

“We are down a few players with the likes of the Na Piarsaigh players and Seamie Hickey and Declan Hannon but we are still strong - we will be strong enough to go down and win,” he vowed.

“We had 20/21 players challenging for the team last year and to bring in more players means that we have more competition. You then have fellas looking over their shoulder and it brings extra competitiveness,” explained Limerick’s longest serving players.

That “extra competitiveness” will help Limerick to achieve their goals.

O’Grady reports that the change from the John Allen era to the joint-management of TJ Ryan and Donal O’Grady has been without problems.

“It has been a seamless transition. We knew both from previously and the younger lads had TJ had U-21 level last year. It’s just about getting the group of players together. It’s been hard for the last few weeks with Fitzgibbon Cup but that is the same for every county.”

Limerick’s early season form was the big win over IT Tralee and then the loss to Clare.

“It’s hard to judge things. To score 10-goals against Tralee and then lose badly to Clare means that we were a bit inconsistent but it’s hard to know.”

“Saturday will tell us where we are and will be the ideal barometer for the next few weeks.”

“It’s a difficult assignment for the first night out,” said Ryan this week.

“They were 30 seconds away from winning an All-Ireland so that’s the kind of team you’ll be playing against. As well as that in Division 1B this year, there’s only one team that gets promoted. So it is a very big game,” said Ryan ahead of the start to the 2014 hurling season.