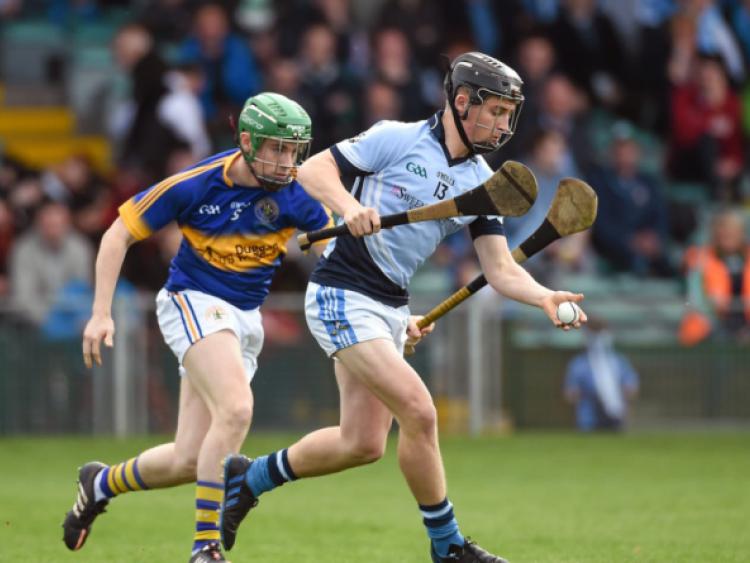 After hitting hit 1-5 in a man of the match performance and was outstanding throughout the 60 minutes, Kevin Downes could not hide his emotions after the game.

“We’re delighted, we are absolutely delighted. It was a savage battle, we knew it was going to be,” he said. “Just to get over the line we are absolutely thrilled. We are going to celebrate this long into the night tonight so I’m really looking forward to that.

Patrickswell thundered into the second half but Na Piarsaigh hit back and Downes put the win down to his side’s nous on the big day.

“That’s the experience. It was all going wrong at the start of the second half. The momentum was really with Patrickswell but we just kept on task and did the simple things.”

Na Piarsaigh manager Shane O’Neill paid tribute to his own side but also to a Patrickswell outfit that gave everything they had on the day.

“They have been playing a similar type of system all year. We thought we would deal with them man on man so we just tweaked it slightly and I think after the fourth goal went in that we actually drove on then which was great.

Na Piarsiagh got out of the blocks faster than Patrickswell and O’Neill felt that his team’s experience was vital to the victory.

“That was down to the bit of experience I’d say. We were a small bit jittery but they were a bit more jittery. They are a very young side so we targeted the first few minutes to see if we could unsettle them and in fairness to them they came flying back again.

O’Neill also had a go at the people who have knocked this Na Piarsiagh side despite their success over the last number of years.

“I think it’s amazing when lads that have now won three county titles and two Munster titles still have their character questioned. I don’t know what they are supposed to do but all we can do is keep winning and win what is in front of us. That is what we have been doing.”