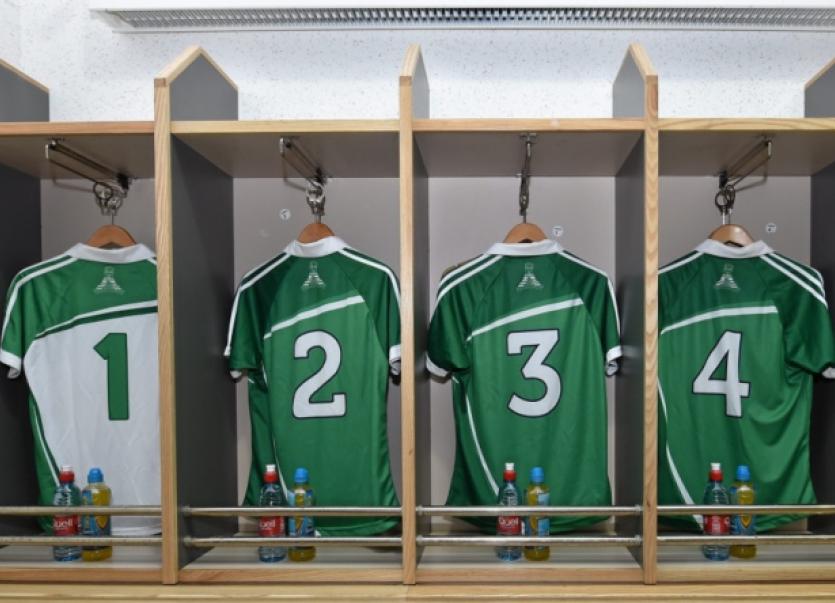 THE draws were made this Thursday evening for the 2016 Munster SHC and SFC.

THE draws were made this Thursday evening for the 2016 Munster SHC and SFC.

Limerick have been handed a bye into the semi finals in the hurling. TJ Ryan’s side will be the last side into action in the province as they await the winners of the Tipperary v Cork quarter final.

Were Tipperary to win, Limerick would have to travel to Thurles for the semi final, while if Kieran Kingston’s Rebels are the opponents, the venue will be the Gaelic Grounds.

Victory would move Limerick into a third Munster final in four years and the final against Clare or Waterford would take place in Semple Stadium.

Securing a bye into the semi final means that Limerick won’t be among the early teams into championship action and that should allow for extra focus on attempts to finally win promotion into the top flight of the Hurling League. Standing in the way of top tier league action will be Clare, Wexford, Offaly, Laois and Kerry.

Meanwhile the Limerick senior footballers will be looking to end a run of three seasons without a Munster SFC win.

John Brudair’s side have been drawn to play Clare at the quarter final stage. The sides also met in the 2015 championship and as that game was in Ennis, the 2016 encounter will be in the Gaelic Grounds.

The Shannonside rivals will be battling for a semi final spot against Kerry. If Limerick advance, they will have to travel to Kerry for that clash.