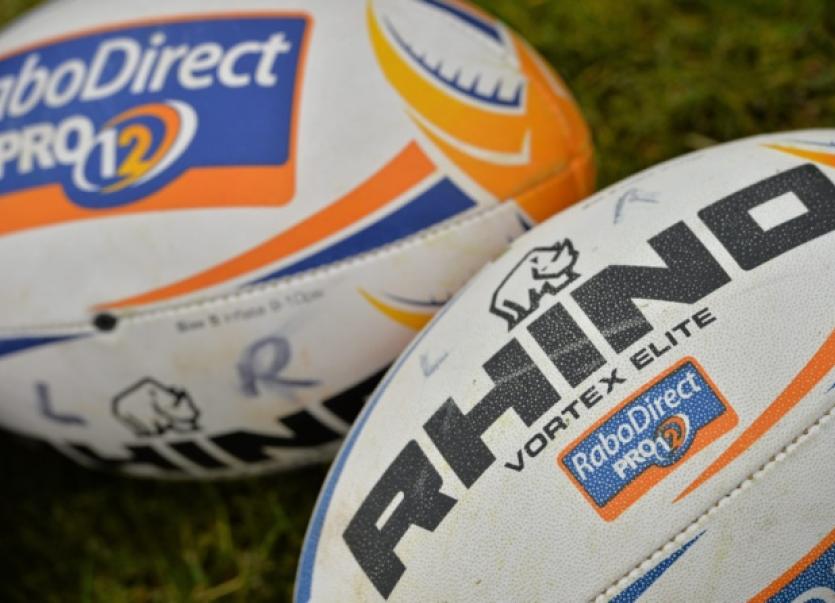 Championship draw for 2016 now known, Young Munster head coach quits and Newcastle West aim to learn from defeats ahead of SFC final are the top sporting stories in Limerick today.

Championship draw for 2016 now known, Young Munster head coach quits and Newcastle West aim to learn from defeats ahead of SFC final are the top sporting stories in Limerick today.

The Championship draw for 2016 was made on Thursday night and Limerick now know their Munster opponents in both hurling and football. TJ Ryan’s senior hurlers will face the winners of Tipperary v Cork in a Munster semi-final. John Brudair’s football side will be aiming for revenge when his side play the team who beat them in the 2014 Munster Championship, Clare. Reward for a victory over Clare will be a semi-final trip to Kerry.

Young Munster RFC have been stunned with the news that Anthony Mathison has left his job as head coach with the Greenfields club. The 34-year-old Australian was only in charge for four UBL games and is now returning to his native land. The club have confirmed that John Staunton, who lead them to the semi-final last season will be in charge on a temporary basis. Munster out half Ian Keatley, who had been helping out with the backs this season, will continue in his role. Munster’s travel to Ballynahinch this weekend in their next UBL game.

The SFC final between Drom-Broadford and Newcastle West takes place in Kilmallock on Sunday. Newcastle West have been beaten in the 2004, 2011 and 2012 finals but captain Stephen Nix is hoping that the previous final pain can urge his side to victory on Sunday. “I think we have learned but it will be hard - they (Drom-Broadford) control a game and you have to admire them for that but I think if we work hard the result will follow.” For the full interview click here.

Without question this has been one of the greatest, if not the greatest ever Rugby World Cup. The emergence of teams like Georgia and in particular Japan have shown that the gap between the established sides and the minnows is slowly narrowing. A lot of work still has to be done to widen the gap further but that talk is for another day. The four quarter final’s this weekend offer a dream for any sports fan. Four games where any result is possible. Bring it on!!