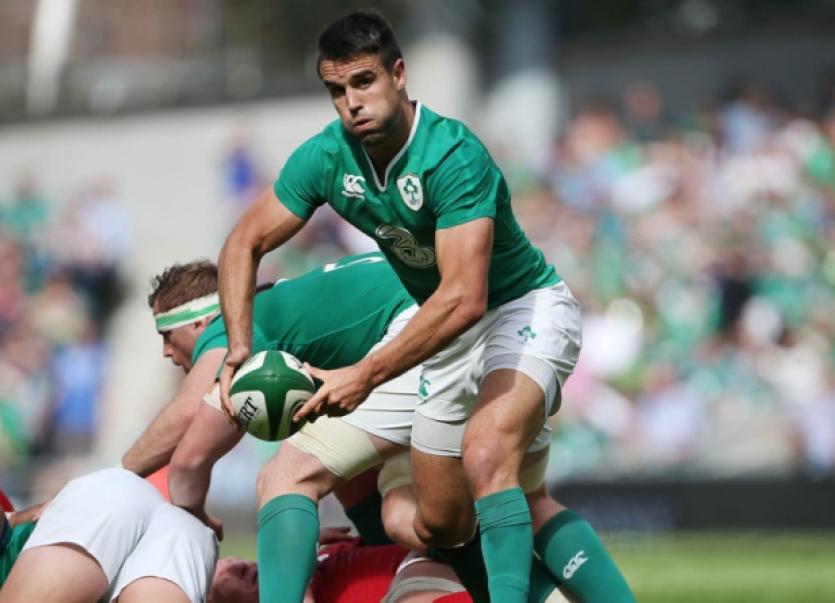 MUNSTER’S Keith Earls and Conor Murray have been named in the starting lineup for Ireland’s game against Argentina in the Millennium Stadium on Sunday.

MUNSTER’S Keith Earls and Conor Murray have been named in the starting lineup for Ireland’s game against Argentina in the Millennium Stadium on Sunday.

Earls has shaken off a knock that put his participation for the match in doubt and takes his place at outside centre. Murray keeps his place at scrum half after a fine performance against France.

Fellow Munster man Donnacha Ryan is on the bench for the quarter final clash.

Ireland head coach Schmidt has made three enforced changes to the team that beat France 24-9 in last Sunday’s bruising encounter with France.

Paul O’Connell and Peter O’Mahony have been ruled out of the World Cup due to hamstring and knee injuries respectively. Sean O’Brien misses the game due to the one game suspension as a result of striking French second row Pascal Pape.

Into the team from the start come Iain Henderson, Jordi Murphy and Chris Henry.