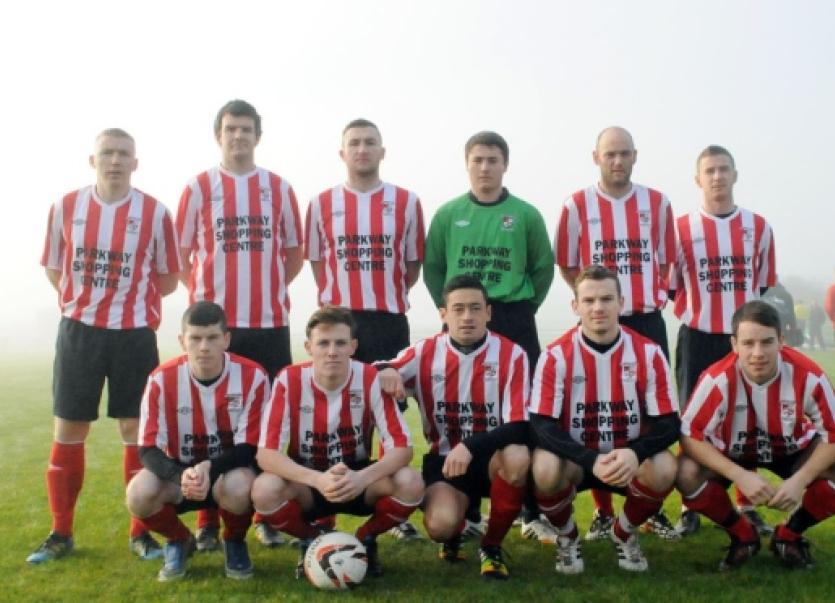 Soccer - Bohs next up for Limerick FC

Limerick FC will look to build on their first win of the season when Bohemians travel to the Markets Field this weekend. Martin Russell’s side have given themselves a glimmer of hope with the win against Sligo Rovers and now lie seven points behind them in the table.

Hurling - Three through to knockout stages of SHC

It was a busy weekend in Limerick’s hurling club championships with games in the SHC, PIHC and IHC. Three spots in the knockout stages of the Senior Hurling Championship have been decided with Kilmallock, Patrickswell and Na Piarsaigh assuring their places in the business end of the championship. Read Jerome O’Connell’s roundup of Sunday’s action here. Matches also took place on Friday night, {http://www.limerickleader.ie/sport/limerick-sport/wins-for-ballybrown-monaleen-and-mungret-in-friday-s-limerick-gaa-action-1-688149 |see our roundup here.|}

The fixture list for the new Limerick District League season has been released, with games beginning on Saturday August 15. Last season’s Premier Division champions Janesboro opening game open their season with a home game against Moyross on Sunday morning.

Young Munster and Garryowen will meet in the second game of this season’s AIL Division 1A after fixtures for this year were confirmed. Young Munster’s kick off their campaign with an away game to the team that beat them in last season’s semi final, Lansdowne. Garryowen play Ballynahinch in their opening fixture before the sides meet at Tom Clifford Park the following weekend in a mouth watering derby clash.

In this week’s Limerick Leader column Ivan Morris looks back on the recent South of Ireland championship in Lahinch. Ivan also highlights how much technology has changed the game of golf.

Rory McIlroy has reportedly scheduled a practice round this weekend at Whistling Straits, the venue for the final major of the year. McIlroy injured his ankle playing soccer with friends and has already missed out on defending his Open Championship title. This news is the first sign that McIlroy may have a chance of playing at the tournament which begins on August 13.

Soccer - Arsenal come out on top in Community Shield