Championship Column - How to fix the All Ireland football? 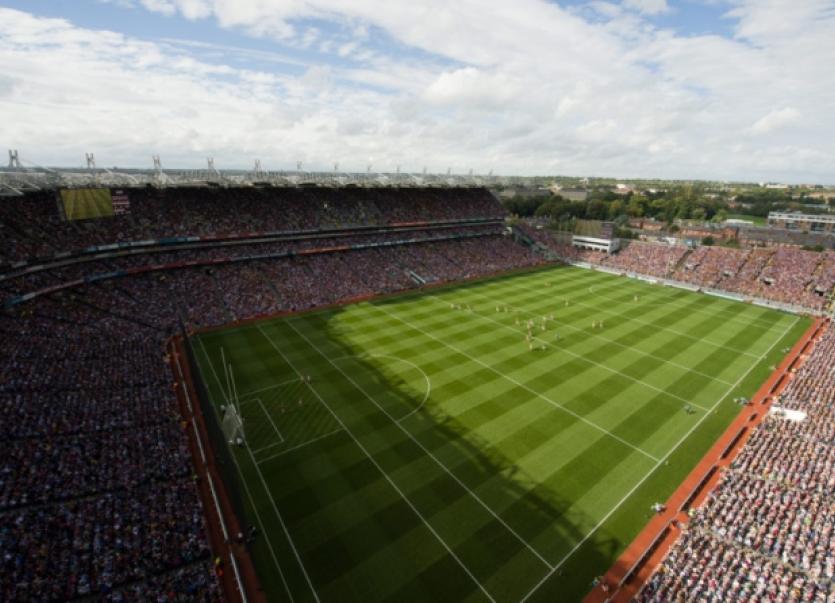 In this week’s Championship Matters column, Steven Miller looks at the perplexing question of how to improve the All Ireland football championship.

In this week’s Championship Matters column, Steven Miller looks at the perplexing question of how to improve the All Ireland football championship.

Back in the early years of the Qualifiers, the then Dublin manager Tommy Lyons coined the phrase that “the championship doesn’t start until the August Bank Holiday and the All Ireland quarter-finals”. That has become a cliche in recent years. It’s also complete rubbish now. The serious stuff doesn’t start until the All Ireland semi-finals. So far this year there has been no knockout game between two decent teams. The Cork-Kerry Munster final, the Monaghan-Donegal Ulster final and the Tyrone-Donegal first round up in Ulster have been the only games where teams with even provincial aspirations have met. And those games weren’t knockout.

Change generally doesn’t happen quickly in the GAA but it can happen when those at the head of the association want it. Two years ago when Sean Cavanagh dragged down Monaghan’s Conor McManus in that seminal moment in Croke Park, there was such an outcry that the Black Card was introduced by the next season.

The beatings being handed out, and the inequities of the present system, demand a new structure as soon as possible. Ten years ago the championship was vibrant with new teams breaking through all the time. Five years ago you had Limerick almost beating Kerry in the Munster final, Roscommon and Sligo playing in the Connacht final, Louth being denied in the most dramatic Leinster final of all time and Down making it all the way to Croke Park in September after beating Kildare in the semi-final.

Football changed forever in 2011. Donegal arrived on the scene, Dublin finally got their act together and Mayo were reborn again. Kerry took a year or two to adapt and the likes of Monaghan, Tyrone and, at a stretch, Cork have just about kept in touch. The rest have fallen away at an alarming rate. The Qualifiers are now more of an obligation than an adventure. Gaelic football is a great game when the top teams meet each other but too much time is being spent getting us to that stage.

What can we do? In the league you have an almost perfectly fair system where teams of the same standard play against one another. Instead of using up weekends in February and March with these exciting and well-balanced games, why not flip the year and play the leagues in the summer? Keep the provincial championships - but not as a part of the All Ireland series. Let these be your pre-season competitions in April-May and start the main competition when they are finished. Let every team have three home games, three away and one in Croke Park. Give the top four teams in Division 1 a place in the All Ireland quarter-finals, the top four in Division 2 in the round before that. Let Division 3 and 4 produce four teams that would play the Division 2 sides for the chance to reach the quarter-finals.

The team that finishes top of their division are champions in that section and promoted, along with the second team, to the higher grade for the following year. Relegate the bottom two.

By keeping the provincial championship, albeit as a secondary competition, you are ensuring two things: those local rivalries can be guaranteed; teams from lower divisions can have a shot at one of the bigger guns.

By playing the main competition as a league you are assuring: every team gets the same amount of games; every team gets a guaranteed number of big home games every year; teams can play their way up through the system; every team should have a realistic, tangible reward to aim for; you are still certain to have the best teams playing at the latter end of the championship and there is still a chance of a Division 4 team going on a run and getting to an All Ireland quarter-final or beyond.

Imagine how great it could be? Kerry heading up to Ballybofey to play Donegal at the height of the summer one Sunday and welcoming Dublin to Killarney the next. Roscommon have earned the right to play Division 1 next year. Imagine they had Mayo, Dublin and Kerry as their home games at the best time of the year and in a competition that actually mattered?

The GAA championships do create great excitement but the game is being held back so much by a shoddy system that the advent of the Qualifiers haven’t fixed.

That can’t go on.