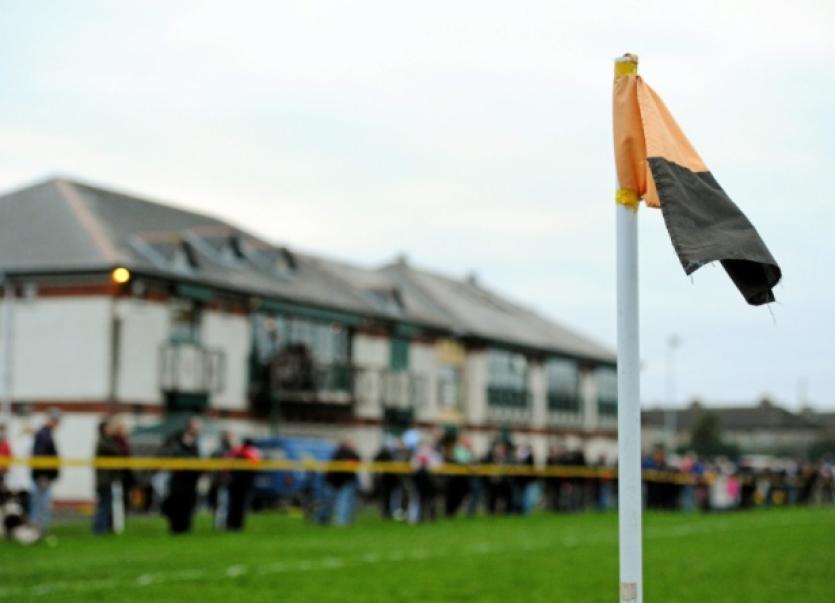 YOUNG Munster have confirmed that former Queensland Reds and Australia ‘A’ prop Tony Mathison is to take over as head coach of the Clifford Park club next season.

YOUNG Munster have confirmed that former Queensland Reds and Australia ‘A’ prop Tony Mathison is to take over as head coach of the Clifford Park club next season.

Mathison played 31 times in Super Rugby for the Reds and also represented Australia at ‘A’ level as part of the Wallabies tour of Europe in 2004.

Tighthead prop Mathison made his Queensland debut in 2002 against the Crusaders and has represented Australia at Under 21, Under 19 and Schools as well as A level. Mathison’s playing career was cut short by a back injury at the age of 26 in 2007.

Mathison is currently head coach with the renowned Brothers Rugby Club in Queensland, a club which has produced close on 70 Wallabies to date.

Young Munster Chairman of Rugby, Darragh O’Sullivan said: “Tony Mathison will become head coach of Young Munster first team next season. He comes very highly recommended in the rugby world. Tony toured Ireland with the Wallabies as part of their tour of Europe in 2004. He is an ambitious coach who is looking to progress. We are very excited to be getting him working with our squads, in particular with our young Academy players, who are looking to develop and progress.

“It is a very exciting appointment from our point of view. Young Munster are in the process of finalising the rest of their coaching set-up for the first team and U-20s squads later this week.”

Young Munster, coached by John Staunton, lost out in agonising fashion after extra time to Lansdowne in the Ulster Bank League Division 1 semi-final at the Aviva Stadium last month.