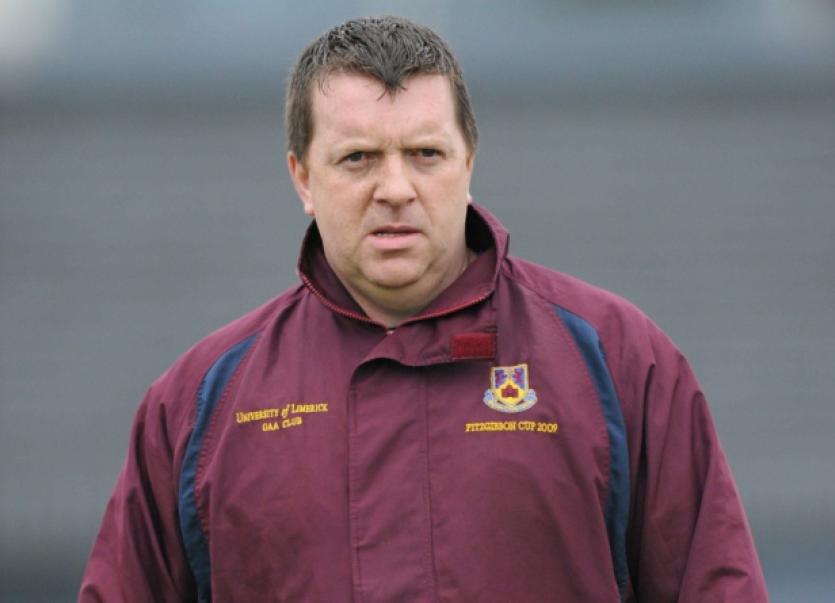 The Knockainey native is the manager of UL’s Activity Centre and All Weather Pitches.

Cunningham has been Laois senior hurling coach for the past three seasons and was coach to the Limerick hurlers in 2006 when Joe McKenna was manager.

With Thurles Sarsfields, he won a first Tipperary SHC title since 1974.

A brief statement from Laois GAA confirmed their management changes.

“Laois County Board regret to announce Seamas Plunkett has stepped down as Laois Senior Hurling manager citing personal reasons. Laois County Board would like to thank Seamas for his contribution to Laois hurling over the last number of years and look forward to working with him again in the near future,” said the statement.

“Ger Cunningham has been appointed as interim manager with immediate effect.”

Laois are due to play Offlay in the Leinster SHC quarter final on June 7.