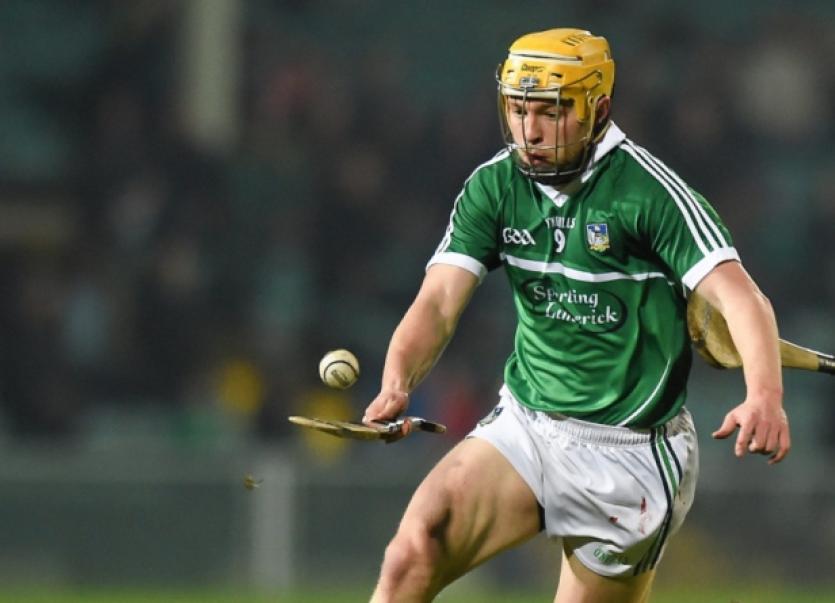 TJ Ryan’s Limerick senior hurlers have a host of fresh injury concerns after action over this Bank Holiday weekend.

TJ Ryan’s Limerick senior hurlers have a host of fresh injury concerns after action over this Bank Holiday weekend.

Paul Browne, Graeme Mulcahy, Stephen Walsh, Wayne McNamara and Gavin O’Mahony all picked up injuries and at best face hindered preparations ahead of the Munster SHC semi final with Tipperary in the Gaelic Grounds on June 21.

Very early indications suggest that Paul Browne is now a major doubt for the Tipperary game. He sustained damage to his shoulder in Bruff’s Limerick SHC defeat to Doon on Saturday evening. He received hospital treatment and pending further tests it appears he has suffered damage to his AC joint.

Graeme Mulcahy also suffered injury in club action when leaving the field with a hand injury in their win over South Liberties.

This Sunday evening Stephen Walsh, Wayne McNamara and Gavin O’Mahony were replaced during Limerick’s challenge game against Kilkenny. The game in Inistioge finished with a big 3-25 to 0-16 win for Kilkenny, who were at full strength. Limerick’s line-up had a number of changes from the Munster championship win over Clare and all players had played club games in the previous 48-hours.

Conor Allis is another on the treatment table and didn’t play for Croom over the weekend.

Limerick will also be without suspended Seanie Tobin for the Tipperary game.