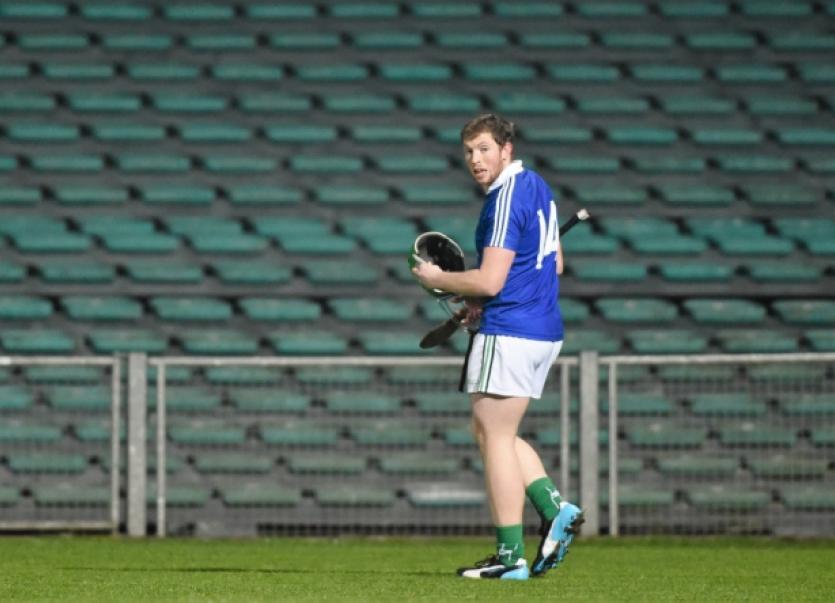 LIMERICK could be set to appeal against the red card for hurling All Star Shane Dowling.

LIMERICK could be set to appeal against the red card for hurling All Star Shane Dowling.

The Na Piarsaigh man was sent off after just two minutes of Saturday’s shock Allianz Hurling League defeat to Offaly.

Playing the entire contest with 14-men proved a mountain too high for TJ Ryan’s charges and a final quarter surge from Offaly saw them inflict a one goal defeat on Limerick.

The defeat means promotion slips from the grasp of Limerick for another year.

“I didn’t see that coming to be honest,” said TJ Ryan of the early red card.

“It was an incredible decision but I didn’t see it to be honest. I have seen lots of decisions in my time but I am shocked. We will have a look at it - I have no more to say on it really,” said the Limerick manager.

“Shane said to me it was a typical start of the match tussle - he is not debating that there was no a bit of pushing and shoving and a bit of whatever but I have seen one or two other incidents out there that were practically identical and they weren’t even frees,” outlined TJ Ryan of the red card that Limerick could appeal in the coming days.

“Overall it is just disappointing - I knew there would be twists and turns but I did not something like that - It was amazing, I am shocked,” added the Limerick manager of the red card.

Limerick play Laois next Sunday and then face one of the top four in Division 1A in the quarter final on March 29.