Kilmallock manager Ger O’Loughlin: “We are better than we showed” 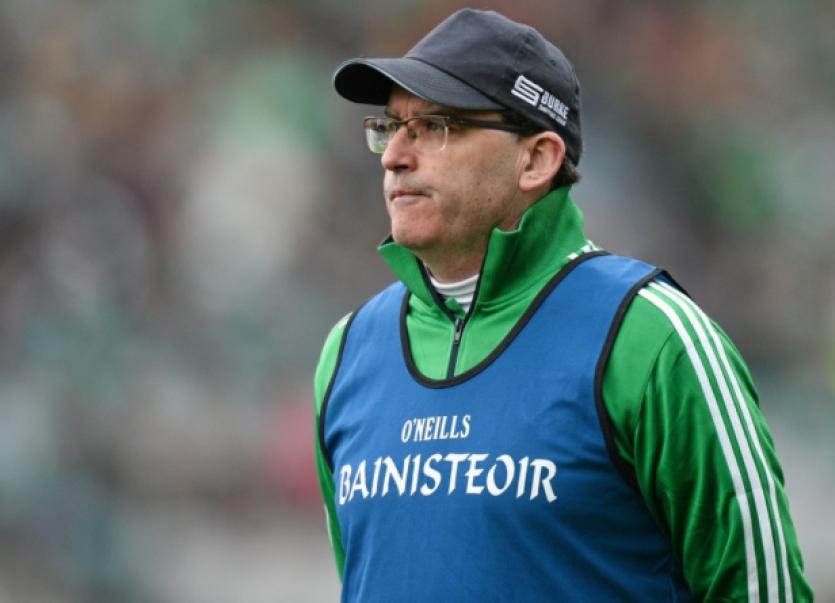 KILMALLOCK manager Ger O’Loughlin has vowed that his side are “better” than their All Ireland final display.

KILMALLOCK manager Ger O’Loughlin has vowed that his side are “better” than their All Ireland final display.

“We are better than we showed today - we are down but in saying that it has been a tremendous season,” said the former Clare manager after yesterday’s 12-point defeat in the All Ireland club final in Croke Park.

“That was the first introduction to Croke Park for the majority of lads and its so different, its so wide and long and it was a disadvantage because when you consider Ballyhale have so many Kilkenny fellas who are up here so many times every year. You can make excuses but on another day if they went over we would have been a lot closer but we didn’t deserve it because we were too flat,” said O’Loughlin referencing his sides wides tally of 15 - 10 in the first half.

“That was very disappointing - in the first half the seeds were sown, we hit 10 wides and we needed to be getting at least 5/6 of those and they were scorable and then we would have been going in very much in contention but we didn’t take them and in the other days we played we took all them.”

He added: “You need to take those against a team like Ballyhale and we didn’t and then we were flat in the second half - there is no doubt about that, we just couldn’t score and that’s a disappointment”.

“Once they got the two points at the beginning of the second half we were really chasing our tails and from that point of view its very disappointing - I don’t think the heart went out of us or anything but we needed those two points to bring us back into it.”

Kilmallock thrilled in winning the Limerick and Munster titles but fell well below their best in Croke Park.

“It was one of those days - 1-6 is not going to win you any match,” sighed their manager.

“I didn’t actually see it - it was vital to us because we needed every scrap today. We have to take that on the chin,” he said of their first half disallowed goal.

“Outside of that I think the wides we had was the real contributing factor in the first half. We needed to take those and we didn’t. Overall we are awful disappointed with our display because we know we are a lot better than that.”