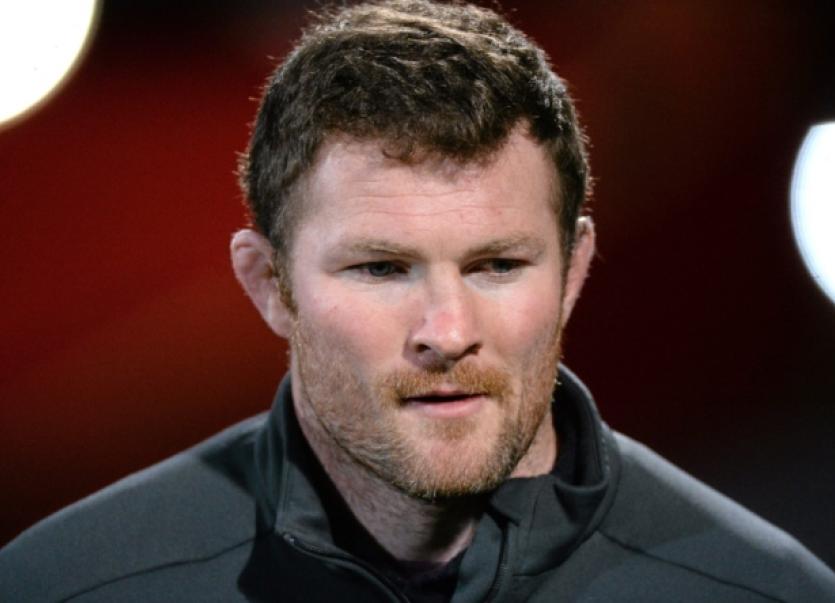 The return of Nenagh native Ryan to full fitness after a foot injury is a major boost for Munster with the Guinness PRO12 set to resume with the province’s clash with Connacht at Thomond Park on Saturday week. Ryan had been ruled out of action for almost a year.

Garryowen scrum half Neil Cronin teams up with Academy out-half and captain Rory Scannell at half-back, while Ivan Dineen brings a wealth of experience to the midfield, lining out alongside Academy centre Dan Goggin.

An all-senior back-three sees wingers Luke O’Dea and Andrew Conway joined by returning full-back Johne Murphy. Murphy has not featured for the province since sustaining a broken bone in his hand during training in January.

Ulster and Ireland out-half, Paddy Jackson, will make his return from injury for the Ravens at Nenagh Ormond.

Jackson dislocated his elbow against Toulon in the European Rugby Champions Cup match at Stade Mayol in January and will use the match to get game-time ahead of the resumption of the PRO12 next week. Admission to today’s A interprovincial is free.