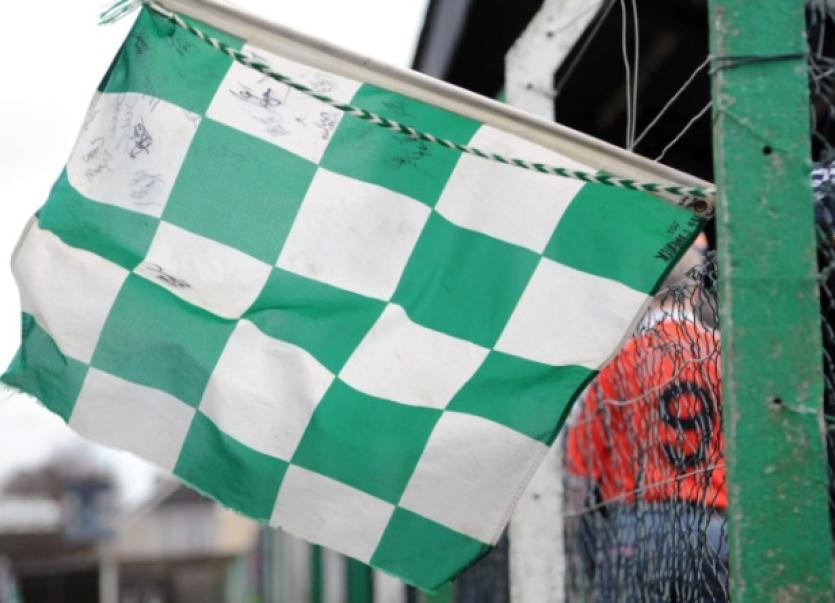 LIMERICK ended the group series of Division 1B with a 1-25 to 1-19 win over Laois this Sunday in Kilmallock in the Allianz Hurling League.

LIMERICK ended the group series of Division 1B with a 1-25 to 1-19 win over Laois this Sunday in Kilmallock in the Allianz Hurling League.

After three wins, a draw and one defeat Limerick finish as runners-up to promoted Waterford in the second tier of the league.

Limerick now progress to next weekend’s league quarter-final. As the second place team, Limerick play the third placed team in Division 1A, Dublin.

The clash of Limerick and Dublin will be confirmed on Monday by Croke Park officials, when a toss for home or away venue takes place.

A home tie for Limerick could see the game played in the Gaelic Grounds as a double-header with the Limerick v Clare Football League game, which is currently set for Newcastle West next Sunday.

A trip to Dublin could see the game played in Croke Park next Saturday night as a double-header with the Dublin v Derry Football League game, which has a 7.00 start.

This six point win was hard earned over a Laois side that have former Limerick’s senior hurling coach Ger Cunningham (Knockainey) in their backroom team.

But it was an experimental team that was sent into battle by TJ Ryan and management. They included just six players that started the All Ireland SHC semi final defeat to Kilkenny last August - one of the defence remaining in situ.

Laois were 1-9 to 0-10 ahead at half time but Limerick rallied well in the second half to depressingly win in front of 905 spectators.

Just like the previous weeks’ defeat to Offaly, Seanie Tobin was in sparkling form in attack and ended with 0-12 - five from play.

7/1 outsiders Laois got off to the perfect start when Zane Keenan blasted a second minute penalty to the net for the game’s opening score.

It was to be the 20th minute when Limerick finally found a score from play.

That Tobin point had the scoreboard reading, 1-6 to 0-5 with Charles Dwyer getting two for Laois from their early total.

Limerick were only to score three times from play in the half with David Reidy and Declan Hannon also chipping in.

It was an opening half when Laois were clearly the better team but on the change of ends, Limerick dominated.

Five unanswered points in the opening seven minutes of the second half set Limerick on their way. Hannon, Tobin and two from Thomas O’Brien were among that early haul.

When Tobin, Reidy and David Breen had points midway through the half Limerick were 0-19 to 1-11 clear.

Then Thomas O’Brien, who profited from a switch to wing forward, goaled after working his way in from the left to crash to the net.

Laois then find some late points but Limerick didn’t look under any severe pressure as thoughts turned to next weekend and chance to redeem the missed target for promotion and last year’s below par quarter-final display to Galway.