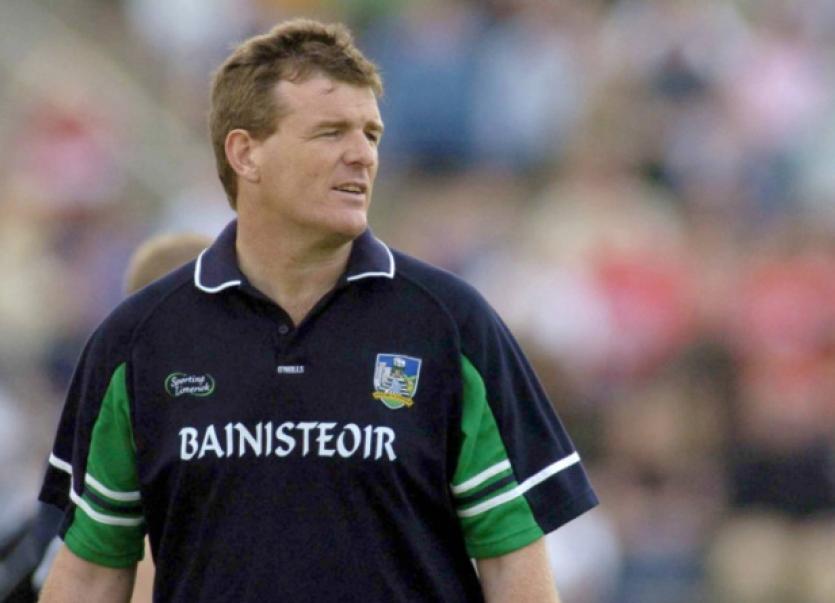 RETIRING Limerick senior footballer John Galvin has been described as an “exceptional footballer - one of the best in the country”.

RETIRING Limerick senior footballer John Galvin has been described as an “exceptional footballer - one of the best in the country”.

“Pound for pound he is the best player that I have worked with,” said the former Limerick and Laois manager.

Kearns had Galvin as captain of the Limerick U-21 football team that won a historic provincial title and just failed to Tyrone in the All Ireland final and then as his midfield general until 2005.

“I had heard he was a good prospect before he came into us - from early on I could see that he was that bit out of the ordinary,” said Kearns this Thursday after Galvin confirmed his inter-county retirement.

“I can count on one hand the amount of times that he didn’t perform.”

Galvin and John Quane combined in midfield to give Limerick football a platform to reach new heights of Division One National League football and Munster final appearances.

“The one thing about John Galvin was that he had a huge belief in himself and his ability to influence games and a huge belief in Limerick football - right up until the end he believes that Limerick could win a Munster title,” said Kearns,

“He was a leader on a team were there were many leaders but he was spiritually the man that people looked to in the dressing room.”

“From a manager’s point of view he was the ideal type of player to have in a dressing room - you gave him a gameplan and he went out and performed it even better than you could have imagined.”

“I really can’t speak highly enough of him - like all top players he was mentally so tough. He played against all the top players and they all remember him. Nationally he was well recognised. I think in the so call weaker counties players have to be twice as good to get recognition but certainly for him John deserved an All Star.”