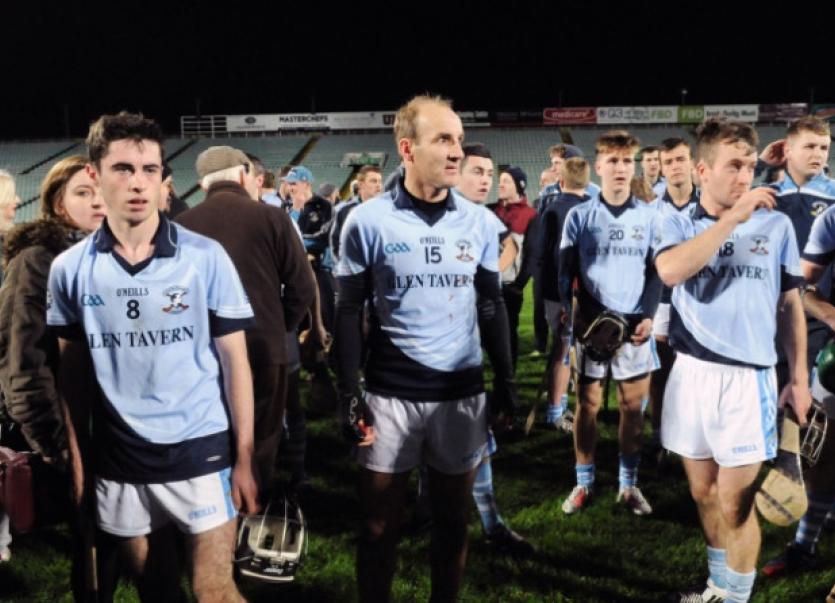 LIMERICK GAA chairman Oliver Mann is “satisfied” that the right decision was made when clarifying the final score in last Saturday’s bizarre Limerick JAHC final between Feohanagh and Na Piarsaigh.

LIMERICK GAA chairman Oliver Mann is “satisfied” that the right decision was made when clarifying the final score in last Saturday’s bizarre Limerick JAHC final between Feohanagh and Na Piarsaigh.

“Everyone is now satified that the right result was called,” the chairman said this Wednesday afternoon.

On Tuesday night the replay was fixed for Bruff at 12noon on Sunday November 9.

“In relation to Saturday night it was unfortunate that the confusion, which was down to human error, overshadowed what was a good game. I am satified that the right decision was made. Subsequently a DVD has showed that the game did finish 0-15 to 2-9 and both clubs have a copy of the DVD and so do the County Board,” outlined Mann.

Also, the chairman said that action would be taken to try and ensure further scoreboard errors are avoided.

“We are going to make every effort to ensure that any error will be kept to an absolute minimum. You cannot say the scoreboard will never again be wrong but we will do everything we can,” he said.

At the final whistle last Saturday night the scoreboard told that Na Piarsaigh were 0-16 to 2-9 champions.

And, it is understood that the referee Paddy Lyons of Staker Wallace GAA club, had also confirmed that he scoreboard was correct as he departed to his dressing room beneath the Mackey Stand.

As city side Na Piarsaigh celebrated, what they believed was a historic county final victory, the Limerick County Board chairman took to the microphone in the presentation area of the Mackey Stand to announce that “on count back” the final had actually finished level, Na Piarsaigh 0-15 Feohanagh 2-9.

It was an announcement that did not come as a surprise to all at the game, including his reporter. According to my notes, midway through the second half the Na Piarsaigh score on the scoreboard to the City End of the grounds moved incorrectly from 0-10 to 0-12.

Some minutes later, and as the game moved into the final 10 minutes, it is understood that a mentor from Feohanagh checked with the referee if the scoreboard was correct and he was informed it was.

At this stage Na Piarsaigh hit four successive scores in the final 10 minutes. By my notes the run of scores secured a draw but the scoreboard and the referee said that Na Piarsaigh were champions and they duly celebrated as Feohanagh players dropped to the ground in despair.

Then came the clarification from the chairman and confirmation that a replay was necessary.

Regardless of the result Feohanagh were always due to represent Limerick in the Munster junior club championship this Sunday against Tipperary’s Skeheenarinky in Cahir (2.00) - Na Piarsaigh can’t play in the provincial championship as they are their club’s second string.