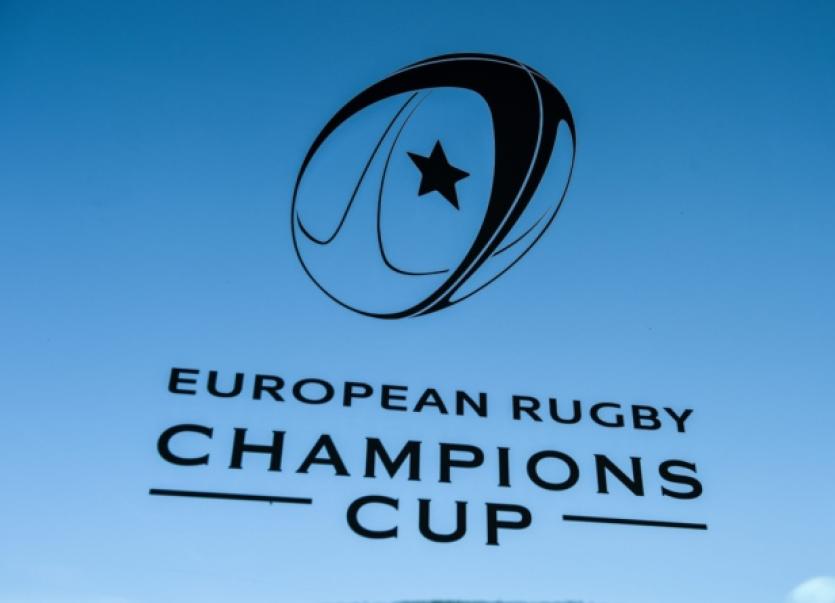 MUNSTER have been handed a difficult task to make the knock-out stages of the inaugural European Rugby Champions Cup draw following the draw for the pool stages of the competition in Switzerland this week.

MUNSTER have been handed a difficult task to make the knock-out stages of the inaugural European Rugby Champions Cup draw following the draw for the pool stages of the competition in Switzerland this week.

2013 Heineken Cup finalists Clermont Auvergne reached the semi-finals of this season’s competition where they suffered a heavy defeat to Pool 1 opponents Saracens.

Clermont had earlier beaten Leicester Tigers in the last eight. In their domestic league, Clermont finished third. However, Clermont suffered a shock 16-22 home defeat to Castres in the Top 14 play-offs - their first loss at the Stade Marcel Michelin for 77 games.

CLERMONT Auvergne have a proud European pedigree, although yet to win the Heineken Cup.

Clermont reached the 2013 Heineken Cup final where they lost 16-15 to Toulon. Clermont also lost the 2012 semi-final to Leinster as well as this year’s semi-final to Saracens. Clermont have made the knock-out stages on six occasions.

CLERMONT have faced Munster five times in the European Cup with the French side leading the head-to-heads 3-2.

CLERMONT play their home games at the Stade Marcel Michelin in Clermont-Ferrand. It is a pleasant destination to visit with many places of interest. Clermont-Ferrand Auvergne Airport is just 6km from the city centre.

THE season just past was a ‘nearly’ one for Saracens.

The Allianz Park side reached the final of the Heineken Cup before suffering a heavy defeat to Toulon.

A week after their Heineken Cup final heartache, Saracens lost out in a thrilling Premiership final, 24-20, after extra-time to Northampton Saints.

THIS season was Sarries’ first time to reach the final when Sarries suffered a 23-6 thumping at the hands of Toulon.

Saracens reached the semi-final in 2008 when they lost out to eventual champions Munster at the Ricoh Arena. They also reached the last four in 2013.

SARACENS have won just one of their five previous meetings with Munster in Europe, Munster won two classic pool fixtures between the sides in the 1999-2000 season.

While Munster won their their home pool fixture against Sarries in December 2012, the English side won the return game 19-13.

SARACENS now play their home games at the new Allianz Park which has a capacity of 10,000. Given Munster’s extensive fan base, Sarries’ could well be tempted to move that pool fixture to a bigger venue, possibly Wembley.

SALE Sharks reached the quarter-final of the Amlin Challenge Cup with five wins from six. However, Sale were knocked out by Northampton Saints. Sale finished sixth in the Aviva Premiership table.

NEXT season will be Saracens eight occasion to play in Europe’s top competition.

Sale reached the quarter-final of the Cup in 2006 when they lost out to Biarritz. The Sharks have found it difficult to make the knock-out stages on a consistent basis.

MUNSTER have played Sale Sharks on four previous occasions in Europe with the Irish province winning three times. Having lost their first meeting, 13-27, at Edgeley Park in 2005, Munster won the return leg 31-9 and scored a home and away double over the Sharks in the pool stages of the 2008-’09 competition.

LOCATED close to Manchester, Sale’s home fixture with Munster at the AJ Bell Stadium, which has a capacity of 12,000, is sure to prove popular with the province’s fans.