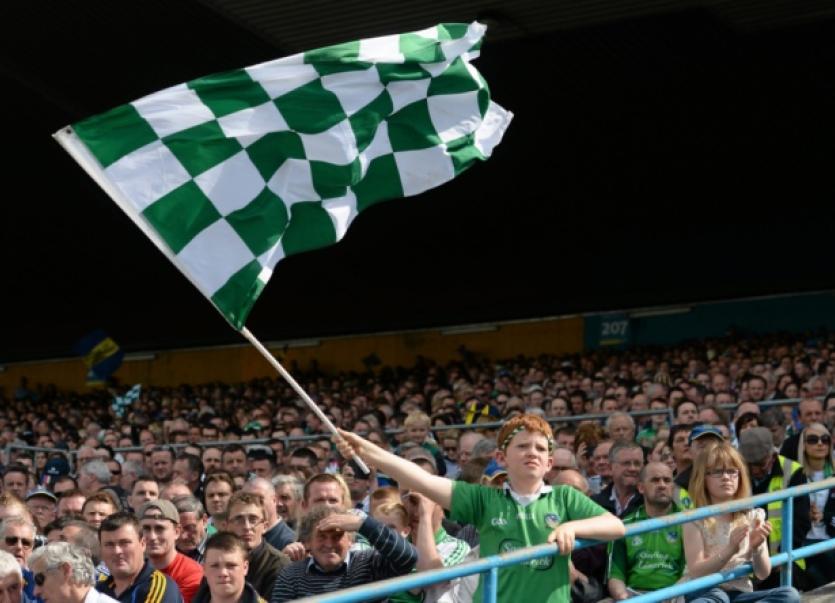 LIMERICK GAA is bracing itself for a Munster hurling final ticket scramble.

LIMERICK GAA is bracing itself for a Munster hurling final ticket scramble.

If Limerick’s opponents on July 13 are Cork it is claimed that capacity in Pairc Ui Chaoimh will be just 34,000.

Ahead of next year’s development work in the Leeside venue, Health and Safety requirements have seen capacity reduced in recent years.

“If the final does end up being played in Cork I can guarantee you the demand will far outweigh supply,” said Limerick GAA chairman Oliver Mann at this week’s June County Board meeting.

“My understanding is that the capacity in Cork at the moment is somewhere around 34,000,” outlined Mann.

“We have a home and away arrangement with Cork and we owe Cork a game since last year and I am quite sure that Cork will be maintaining that the match is played in Cork,” said Mann.

Monaleen club delegate Leo Morrison questioned if negotiations could be opened with Cork County Board.

“If it did come down to it, could we make an arrangement like in the 1970’s when they came up twice and then we went back down twice,” queried Morrison, referencing when Pairc Ui Chaoimh was last redeveloped.

“In fairness to Cork they are not in the Munster final yet and it would be wrong to expect anything yet,” replied the chairman.

Limerick’s opponents should be known this Sunday when Clare meet Cork in their semi-final in Thurles.

If Clare are victorious the Munster final will be in Thurles, where the capacity is just over 50,000.

“Come Monday when we know the venue we will be sitting down and if the venue is Cork there will be a complete look at everything,” said Limerick secretary Mike O’Riordan.

It was confirmed that regardless of the final venue there will be public sale of tickets through Centra, SuperValu and also online.

“There is a percentage that the GAA are committed to give to Centra and SuperValu for sale in their outlets as part of the overall sponsorship deal between the GAA and SuperValu,” explained the chairman.

It was also pointed out that Limerick’s allocation would increase if the minors also reach the decider with victory against Cork on June 26.

“There is one thing that I would implore people that where ever the game is on there is no pressure to be put on players regarding tickets. Players have one goal and that is to put back to back Munster titles and the only way they can do that is by keeping fully focused,” stressed the chairman.