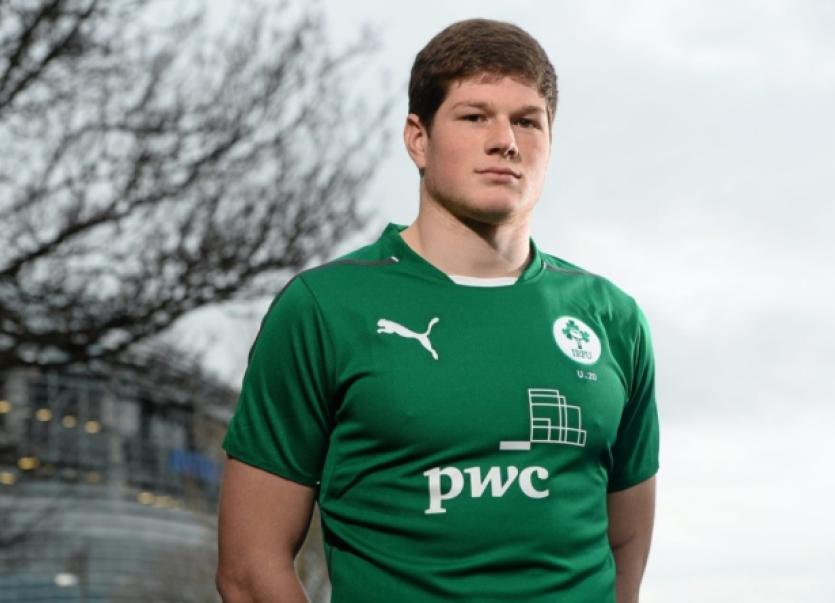 THE Irish U-20s side, who have been including three Limerick-based players in their starting line-up, are gearing up for their first ever semi-final appearance in the IRB Junior World Championships this Sunday.

THE Irish U-20s side, who have been including three Limerick-based players in their starting line-up, are gearing up for their first ever semi-final appearance in the IRB Junior World Championships this Sunday.

With Grand Slam champions France losing 13-3 to Wales in their final pool game, Ireland actually topped their pool with 11 points. They were ranked third of the 12 competing teams for the knockout stages, behind unbeaten pool winners South Africa and semi-final opponents England.

Tournament hosts New Zealand nabbed the best runners-up berth with a 54-7 bonus point hammering of Scotland, setting up a rematch with the Baby ‘Boks at the semi-final stage. That game begins at 8.35am Irish time.

Ireland are already guaranteed their best ever JWC finish. The 2012 side were fifth overall and overcame England 27-12 in the play-offs that year, while 12months ago England beat Ireland to a semi-final spot on scoring difference.

Mike Ruddock’s squad will be hoping to avenge a 30-9 loss to England from this year’s Six Nations, the final scoreline at Franklin’s Gardens not giving a true reflection of the game.

Coach Ruddock was fulsome in his praise of Ireland captain Jack O’Donoghue, of UL-Bohemian.

“It’s been a real team effort all the way through, ‘team Ireland’. Jack O’Donoghue, I think, deserves a special mention as captain. He’s led from the front and has rallied his troops superbly,” Ruddock said.

“It’s a really good achievement to reach the semi-finals but there’s a lot of work to be done yet.

Ireland’s semi-final with England will be live on TG4 and Sky Sports 1.