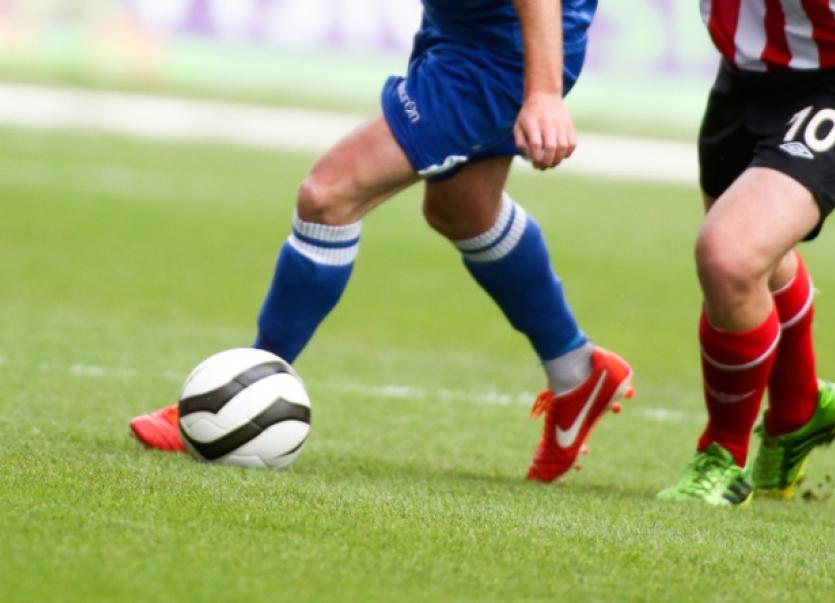 LIMERICK FC won’t be pressing the panic button yet despite a win-less start to the new Airtricity League season.

LIMERICK FC won’t be pressing the panic button yet despite a win-less start to the new Airtricity League season.

“There is a belief in the dressing room that we have a good enough squad to go and win games and it doesn’t matter who it is against - I think we proved that against St Pats, that we can go and compete,” stressed Taylor ahead of Friday trip to the Belfield to play UCD. Limerick are then back in Thomond Park on Monday to play Cork City.

“Once we have a full squad up and running with game time under their belts - we are as good a team as anyone else in the league,” said Taylor.

“We have had a lot of injuries and illnesses and that’s probably what it is down to. But everybody is coming back and we are keeping positive - we are starting to see the faces come back on the pitch and just hope that we can go from strength to strength,” said Taylor of the sluggish start.

He added: “I think we should have more points on the board.”

“There are loads of games to rack up points and once we get everyone back fit we will be fine.”