Munster name side for Toulouse clash 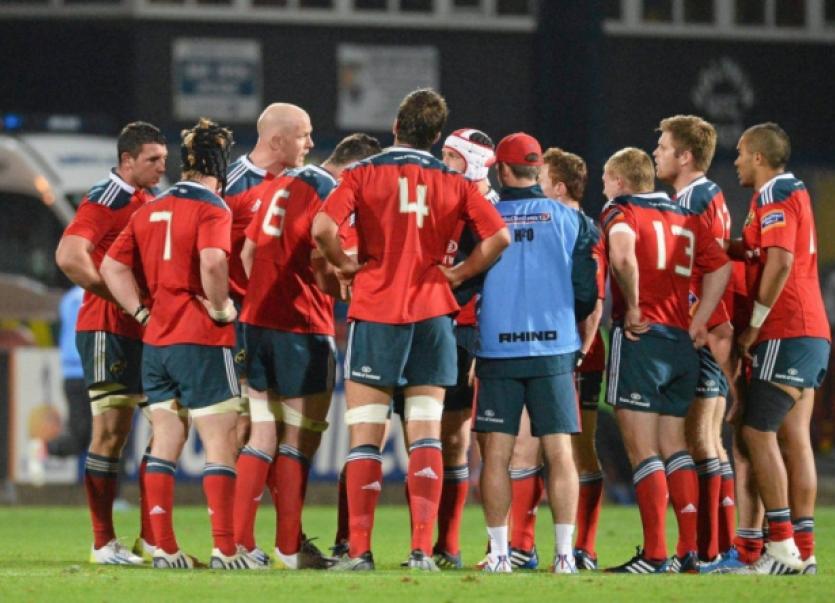 CAPTAIN Peter O’Mahony has been named in the Munster side for Saturday’s Heineken Cup quarter-final against Toulouse.

CAPTAIN Peter O’Mahony has been named in the Munster side for Saturday’s Heineken Cup quarter-final against Toulouse.

O’Mahony was also named in last weekend’s squad to play Leinster but was a last minute withdrawal due to a hamstring twinge, and after successfully following a modified training schedule this week the talismanic back-row is included in Rob Penney’s starting XV.

The only other change to the side sees James Downey renew his centre partnership with Casey Laulala in place of Denis Hurley.

With the returning O’Mahony, CJ Stander moves to the replacements while John Ryan takes the place of James Cronin who is ruled out with an ankle sprain.

There was no late dramatic recovery from injury for Donnacha Ryan.