Defeat for Limerick footballers in final league game against Cavan 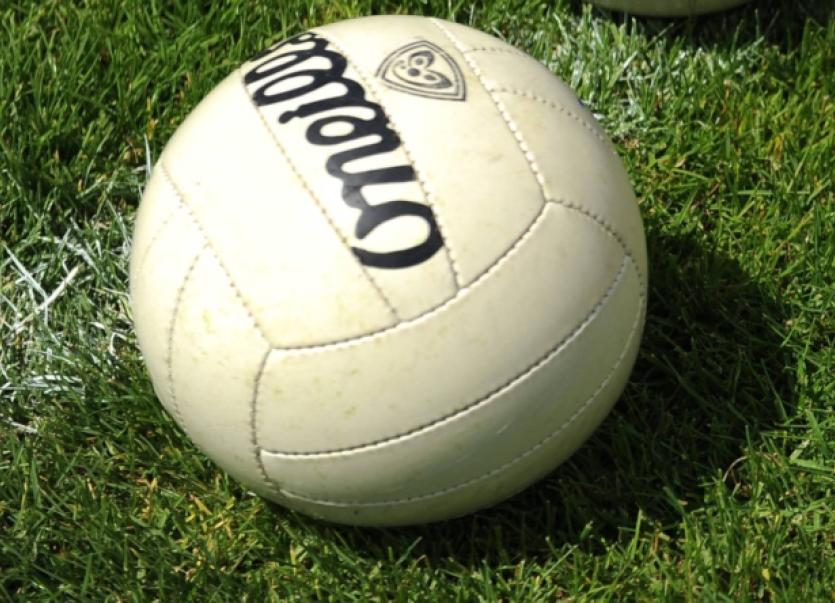 THE Limerick senior footballers ended their 2014 National League campaign with a 0-18 to 0-14 defeat to Cavan this Saturday in the Gaelic Grounds.

THE Limerick senior footballers ended their 2014 National League campaign with a 0-18 to 0-14 defeat to Cavan this Saturday in the Gaelic Grounds.

Ahead of the final round game Limerick had consolidated their place in Division Three, while the Cavan win ensured they maintained their 100% record.

It was three late points from the northerners that sealed the win for the Breffini men.

But it was an opening 35-minutes that saw Limerick kick 10-wides, compared to five for Cavan.

For the first 25-minutes it was point for point with John Galvin, Ger Collins and Eoin Hanrahan kicking Limerick points from play as the scoreboard read 0-5 a-piece.

Then Cavan kicked three successive scores for a 0-8 to 0-5 lead with half time approaching.

But Paudie Browne and Collins found scores in the final minute to ensure just a point divided the teams at the break.

On the resumption Ian Ryan and Seanie Buckley had Limerick ahead but back came Cavan.

Three successive points from Cavan native Killian Phair had Limerick 0-13 to 0-12 in arrears with 15-minutes to play.

But they were unable to draw level.

A second of the day from Galvin had it 0-15 to 0-14 with eight minutes to play but Limerick failed to score in the closing minutes.

Attention now turns to the Munster championship clash with Tipperary on May 31 in the Gaelic Grounds.

See the print edition of the Limerick Leader for a full match report and reaction.