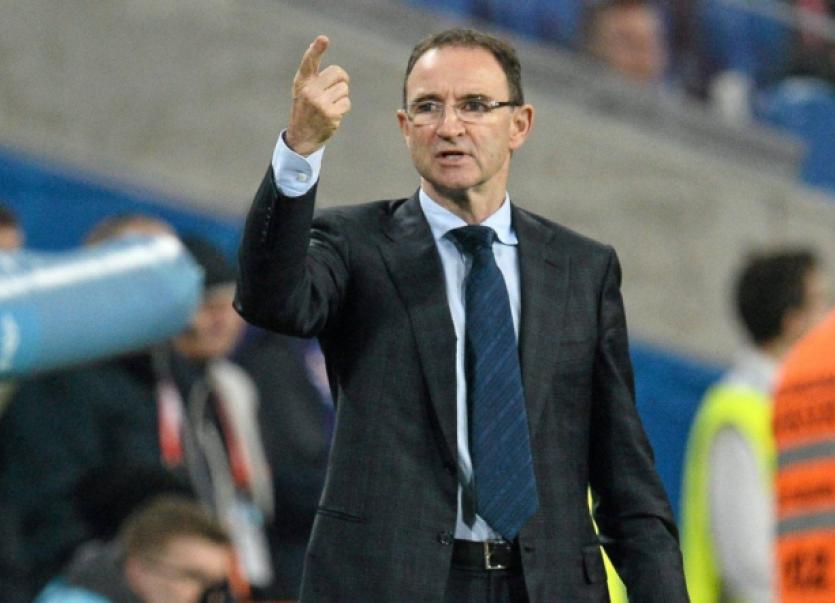 REPUBLIC of Ireland soccer manager, Martin O’Neill, is to be the special guest at a Limerick FC fundraiser in the city next month.

REPUBLIC of Ireland soccer manager, Martin O’Neill, is to be the special guest at a Limerick FC fundraiser in the city next month.

O’Neill will be in Limerick on Thursday, February 20, for the ‘Audience with Martin O’Neill’ fundraising dinner.

Earlier that day in Limerick, recently appointed Irish manager O’Neill will announce details of his squad to face Serbia in an international friendly at the Aviva Stadium on Wednesday, March 5.

Limerick FC CEO, John O’Sullivan said the club had contacted the FAI shortly after O’Neill’s appointment with a view to organising a visit by the Irish manager to the city.

John O’Sullivan said: “We were in contact with John Delaney in the FAI asking if Martin O’Neill would be available to do a public appearance for us at a club fundraiser. Based on the request, the fact Limerick is currently celebrating the City of Culture, John Delaney felt a visit by the manager would be a good idea.

“Martin will announce his squad to face Serbia earlier that day, February 20, and will attend our fundraiser that night.

“We are hoping that there will be a meet-and-greet opportunity for members of the public on the night as well as a ‘questions and answers’ session during the evening which will include dinner.”

Limerick FC are set to confirm a venue for next month’s fundraiser shortly.

An FAI spokesman said it was unlikely that Roy Keane would attend the squad announcement.