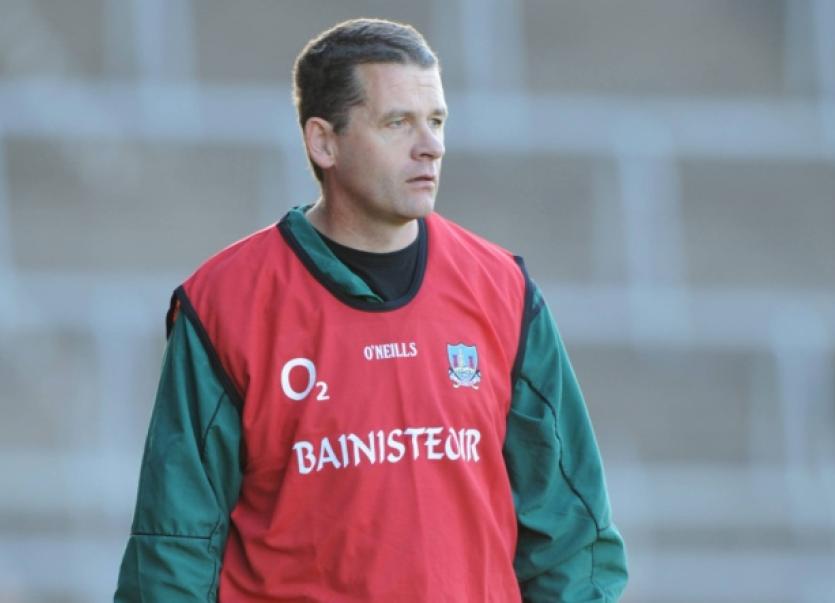 Fitzgerald replaces Andy Lacey, who held the position for the last two years.

In 2011 Fitzgerald coached Limerick along with Maurice Horan as they reached a first ever All-Ireland quarter final.

He departed after one year to take up the role of Cork minor manager. He held that position for 2012 and 2013 and put his hat in the ring to replace Conor Counihan as Cork senior manager last Autumn.

Fitzgerald came to prominence when he guided Nemo Rangers to a Cork SFC four-in-a-row between 2005 and 2008.

Ballylanders last won the Limerick SFC in 2007. They were beaten finalists in 2008.