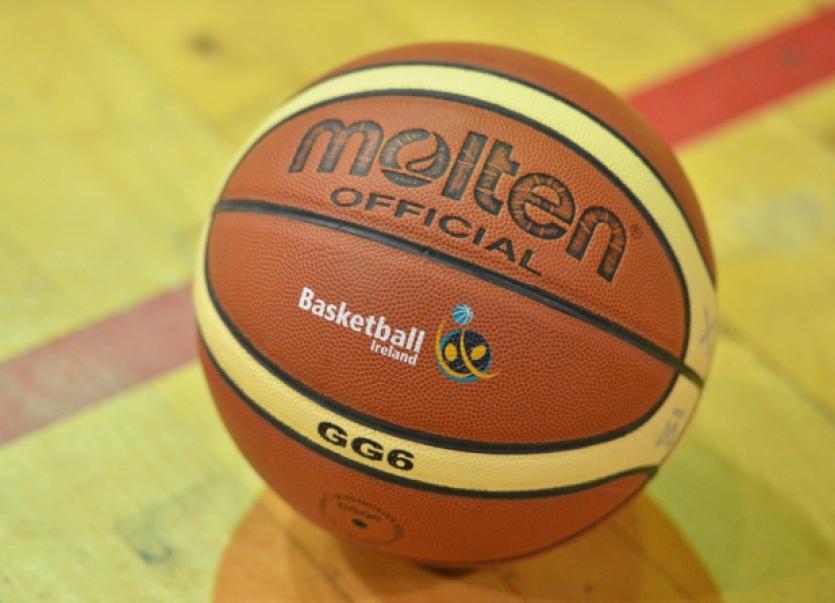 UL Huskies ladies basketball team are bidding for a third National Cup title in a row on Friday night.

UL Huskies ladies basketball team are bidding for a third National Cup title in a row on Friday night.

Having won the last three league titles and the last two cups, the Huskies are looking to extend their dominance when they take on Team Montenotte Hotel of Cork in the final in the National Basketball Arena in Tallaght.

The game is a repeat of last year’s final and is live on Setanta Ireland. The Huskies won the league game between the two earlier this season but Aoife McDermott knows her side need to be on the top of their game again.

“Playing in a final is a totally different experience,” said McDermott. “The cup is the biggest game of the year, the arena is packed and everyone seems more excited.”

The game, which is a curtain raiser to the men’s final between UCC Demons and Dublin Inter, is fully sold out. It begins at 6.30pm with the men’s final starting at 8.35.