Stack’s Limerick side could face his native Clare club 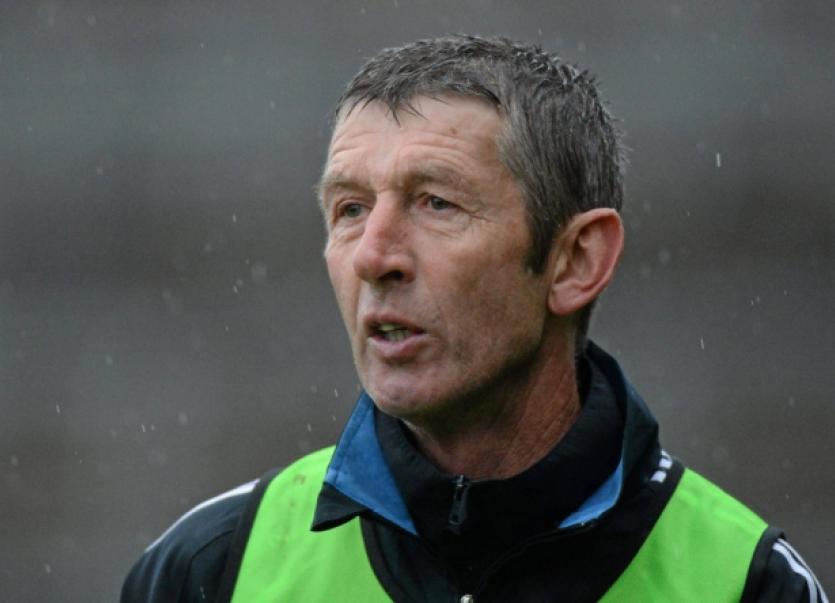 NA Piarsaigh hurling manager Sean Stack is bracing himself for the possibility of facing his native club in the Munster club final.

NA Piarsaigh hurling manager Sean Stack is bracing himself for the possibility of facing his native club in the Munster club final.

And, it wouldn’t be the first time.

Stack and the Na Piarsaigh management will travel to Cork next Sunday to cast an eye over their November 24 final opponents when Midleton play Sixmilebrige in the second semi-final.

Victory for Sixmilebridge will see Stack face his home club in the Munster final.

Just as he did back in 1993. On that occasion, Stack was coach to Tipperary’s Toomevara.

Complicating matters was that Stack was still playing with Sixmilebridge.

He duly lined out with The Bridge, but the Tipp side were victorious.

“They are great lads and their is a great attitude in Sixmilebridge this year,” said Stack of his native club.

“They are facing down to Midleton now and I will go down and maybe support Sixmilebridge,” he laughed.

Stack isn’t the only member of the Na Piarsaigh backroom team that could yet face their native club.

Selector and team doctor Dave Boylan is a native of Midleton.

Boylan has a Munster club medal from their 1983 success - when they beat Stack and Sixmilebridge in the semi-final.

Stack and The Bridge returned the following year to win the title.

“We are thrilled and delighted. Thrilled to be representing Limerick in a Munster final again,” he said.

“They (Passage) wore their heart on their sleeve and really took the game to us with those goals but we scored 20-points in the end of November and that’s not a bad return. If we had bagged one goal chance the game could have been over - we were six up at one time in the second half.”

He once again bemoaned the weather conditions.

“This Na Piarsaigh team is full of young lads and are all skilful, so its a pity we end up playing in this type of weather - they like a dry ball but every game it has been bucketing.”

The character of his side is now clear for all to see and pleasing to the manager.

“They know now how to grind out a victory, which is pleasing. To get that trait into a team takes a long time - they have the confidence in themselves that the match is not gone from them no matter what the scoreboard tells you.”