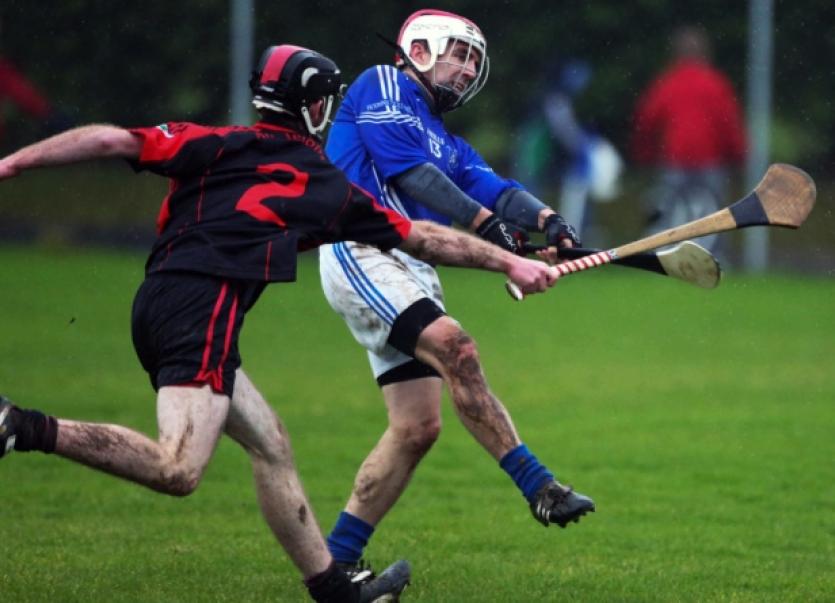 They travel to Sixmilebridge on Sunday (2.00) when they play Bodyke of Clare.

However, the east Clare club are not county champions, but represent The Banner as their championship was won by the second side of a senior club.

Feenagh-Kilmeedy booked their place in the last four with a win over Kerry’s Kenmare Shamrocks last Sunday.

Victory against the Claremen will book a December 8 final, in a competition won by Limerick’s Blackrock in 2009.

They travel to The Ragg, outside Thurles, to play Drom & Inch in the provincial quarter-final.

A win will progress Feohanagh-Castlemahon into a Munster semi-final away to Clare’s Coolmeen.

The final, in Ballyagran, pits Doon against Templeglantine.

For Templeglantine it is their only adult team, while for Doon’s its their third string.

Centre back on the Doon team will be Tadgh Hayes - who played with Limerick in the 1995 Munster SHC final.

One of those central to the Templeglantine hurling ambitions is inter-county footballer John Riordan.