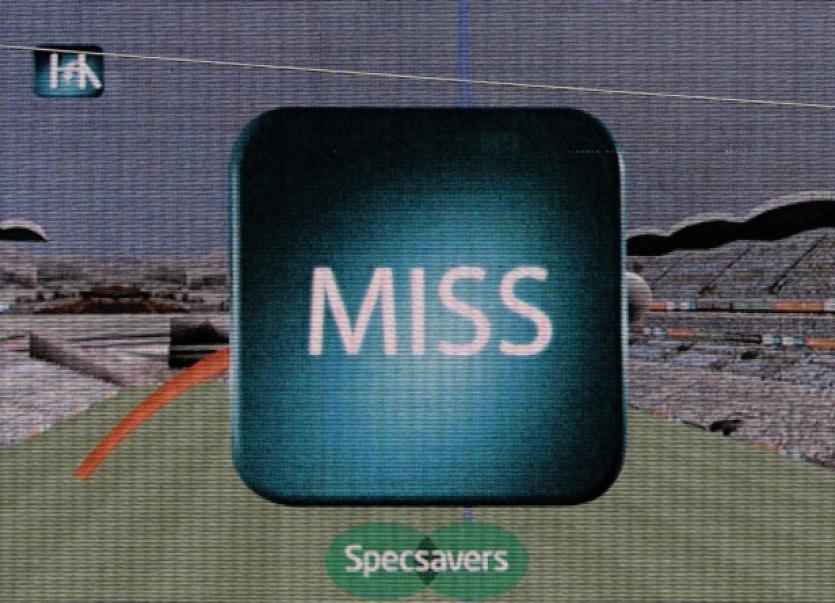 Limerick’s objection into the result of the All-Ireland minor hurling championship semi-final against Galway has reached its end.

Limerick’s objection into the result of the All-Ireland minor hurling championship semi-final against Galway has reached its end.

Just before midnight this Monday, Limerick GAA officials got confirmation from the DRA had turned down their appeal.

Limerick presented their appeal to the Disputes Resolution Authority in Tullamore on Monday evening.

Limerick GAA secretary Mike O’Riordan and Limerick’s legal team presented an appeal that mounted to over 70-pages and the hearing lasted a number of hours.

It is expected that the DRA judgement on the appeal will be revealed later this Tuesday.

This Tuesday morning Limerick have also confirmed that they will not be taking their objection any further.

Limerick initially appealed the result of the loss to Galway to the GAA’s Central Competitions Control Committee (CCCC).

But almost two weeks ago they dismissed the objection under Rule 7.10 (n) which states: “No objection or counter-objection maybe submitted on grounds that a referee had incorrectly allowed or failed to allow a score.”

Limerick then appealed that decision to the Central Appeals Committee, who also dismissed the case.

Limerick were confident that the DRA would return to the case to the CCCC or even award them the game but now the objection has reached its end.

The initial objection was against the result of the All-Ireland minor hurling championship semi-final against Galway after it was proved that a Hawk-Eye malfunction denied Limerick a perfect point in the opening minute of the game, which finished 0-16 each and Galway eventually won after extra time.

Limerick did return to training since the All-Ireland semi-final defeat but now Galway and Waterford can meet in this Sunday’s All Ireland MHC final.