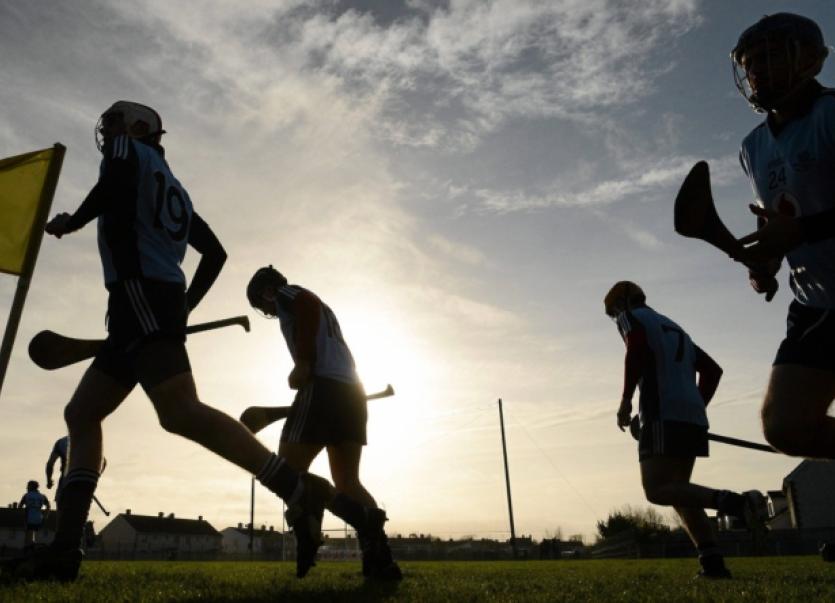 The Limerick minor hurling management team has announced their starting 15 to face Tipperary in Thurles in the Munster minor hurling semi final on Wednesday night.

The Limerick minor hurling management team has announced their starting 15 to face Tipperary in Thurles in the Munster minor hurling semi final on Wednesday night.

Three of the team beaten by Clare in 2012 return - captain Richie English of Doon along with Na Piarsaigh’s Ronan Lynch and Patrickswell’s Cian Lynch.

County champions Doon have five representatives on the team - English is at full-back, Stephen Ryan is wing back, Darragh Donovan is midfield and Dean Coleman and Pat Ryan are the two corner-forwards.

Limerick travel to Thurles on Wednesday evening to take on the All Ireland champions in Semple Stadiuum. A win would see Limerick have two teams in action on Munster final day on July 14 in the Gaelic Grounds. Cork and Waterford meet in the other semi-final.

Wednesday’s game throws in at 7.30pm.