Limerick FC on travels to Bray 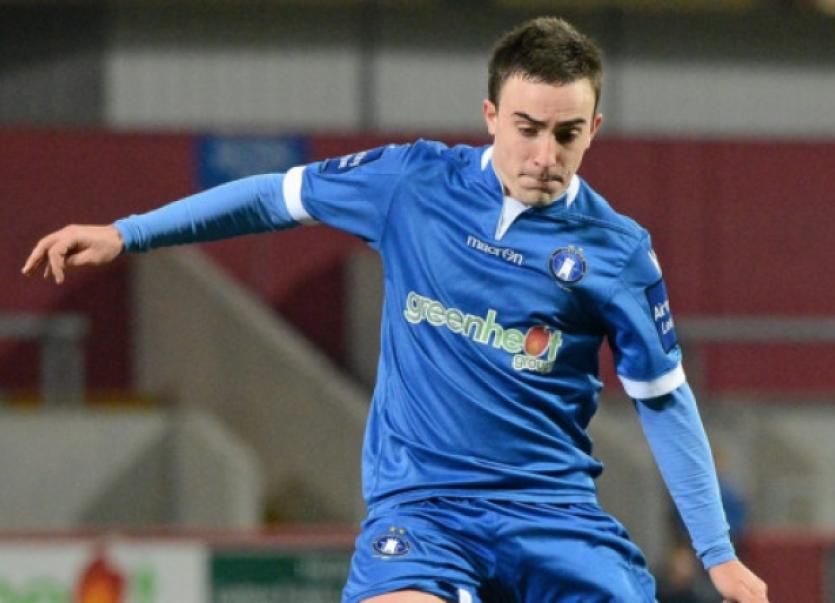 The cheers are sure to still be ringing in their ears following the eruption of emotion that followed Dave O’Leary’s sensational winner.

Dave O’Leary speaking after his match winning goal said: “Hopefully now we’ll kick on again after this. From the previous results we’ve got together - there’s a great spirit at this club and I think it showed again tonight.”

“Me personally from a lesson I learned from an experienced manager you’re looking three or four games ahead. Obviously you focus on the next match but you always look at the bigger picture - what’s ahead of you.”

The Blues now sit in seventh having leapfrogged Cork City following Tuesday night’s win. Although Limerick didn’t achieve victory over Bohs in the manner expected, the fact they were able to pull off the win at all considering the circumstances - down to ten men and a goal down - was highly encouraging.

They now take on a Bray side with just four points from seven games and who come off the back of a seven nil trouncing at the feet of Shamrock Rovers last Friday night.

“I went up to see the Bray game and I’m not taking away from Shamrock Rovers at all they went about their job very professionally but Bray had a team where the centre midfielder was playing right back the right back was playing centre back,” said Taylor. “Their other centre back Dan O’Connor wasn’t playing. They had brought in young lads in the middle of the pitch as well - the team was a bit all over the place.”

“The seven nil - I wouldn’t say they had their total first team out. I wouldn’t be looking at that as a result thinking we have to go and get eight. We’ll need to see what team they put out on the day. It may be the same team, the player who were injured may still be,” he added.

Rory Gaffney is slowly regaining match fitness and another 25 minute run out against Bohs will have brought him on further. He is sure to be keen for a first start of the season. Robbie Williams is making progress and may make the match squad, which would be a big boost, considering Patrick Nzuzi will be suspended following his straight red against Bohs.