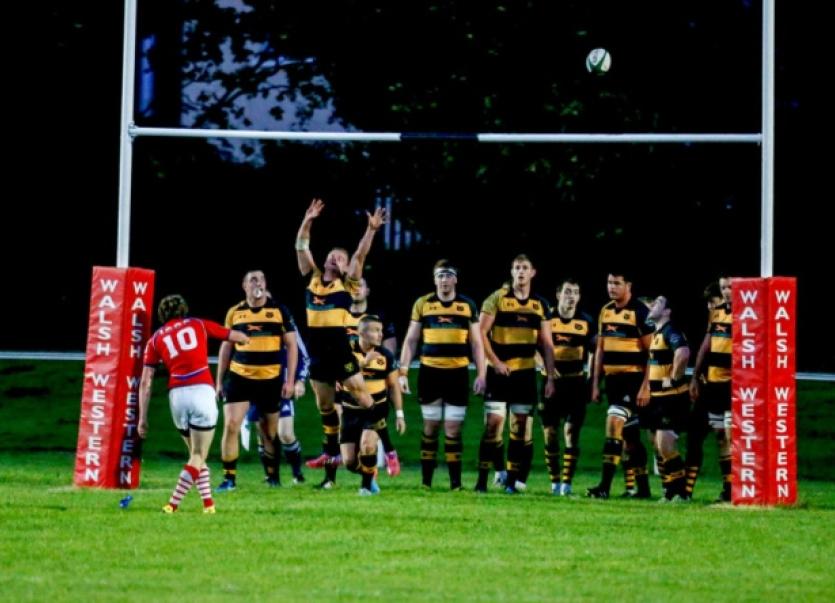 TRADITIONAL competition heavyweights Garryowen and Shannon have been drawn to face each other in the first round of the 2015-2016 Bank of Ireland Munster Senior Cup.

TRADITIONAL competition heavyweights Garryowen and Shannon have been drawn to face each other in the first round of the 2015-2016 Bank of Ireland Munster Senior Cup.

AIL Division 1B side Shannon will host local rivals and last season’s finalists Garryowen in their last 16 Munster Senior Cup tie on October 24.

The winners of the big Limerick derby will have to travel to Cork for a quarter-final meeting with either four-in-a-row seeking Cork Constitution or Highfield on November 21.

Elsewhere, in the first round of the Munster Senior Cup, Thomond will host Charity Cup finalists Young Munster in an all-Limerick first round tie. The winners of this fixture will then face the winners of the UL Bohemian and Cashel tie.

Old Crescent will travel to Midleton in the opening round, with the winners taking on either Bruff or UCC in the quarter-finals.

Elsewhere, Cork clubs Dolphin and Sunday’s Well battle it out with the winner travelling to face either Kanturk or Nenagh.