Kilcoyne and Jones miss out on World Cup squad 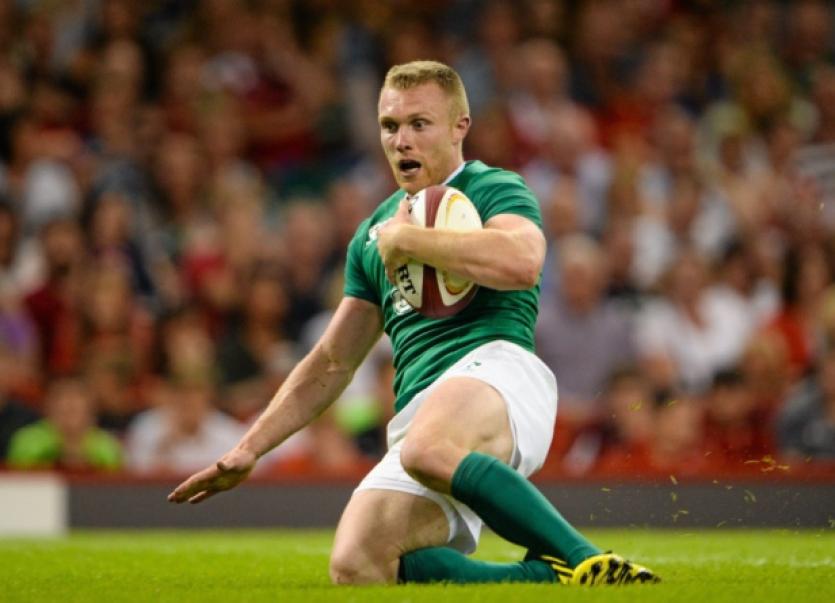 FIVE Munster players have been included in Ireland’s 31-man World Cup squad which will be captained by Limerickman Paul O’Connell.

FIVE Munster players have been included in Ireland’s 31-man World Cup squad which will be captained by Limerickman Paul O’Connell.

Backs Keith Earls, Conor Murray and Simon Zebo were included in the squad named by Joe Schmidt for the World Cup this month, while forward Donnacha Ryan and Peter O’Mahony were also included.

However, there was disappointment for the Munster duo of prop Dave Kilcoyne and full-back Felix Jones as neither made the cut. Both players had featured in Ireland’s World Cup warm-up game with Wales on Saturday.

In all, five Limerick players have made the cut, Toulon-bound captain O’Connell, Earls, Murray, and the Leinster duo of Sean Cronin and Eoin Reddan.

Ireland’s squad is made up of 17 Forwards and 14 Backs and will be skippered by Young Munster clubman O’Connell who is the most capped player in the Ireland group with 103 caps.

Ireland Head Coach, Joe Schmidt said: “The players have worked incredibly hard over the past two months. Sunday was a difficult and very long day for the coaching team and an anxious one for many players.

There were some very tight decisions, particularly in the back three and it was also a challenge to make sure that key positions were covered as much as a squad of 31 players allows.

“A number of players were very unlucky to miss selection. We know from observing past World Cups that it’s important for us to keep track of their performances because some of them are likely to be involved in the tournament.”

Ireland are in Pool D alongside Canada, Romania, Italy and France. Ireland’s first game of the tournament comes against the Canadians at the Millennium Stadium Cardiff on Saturday, September 19.