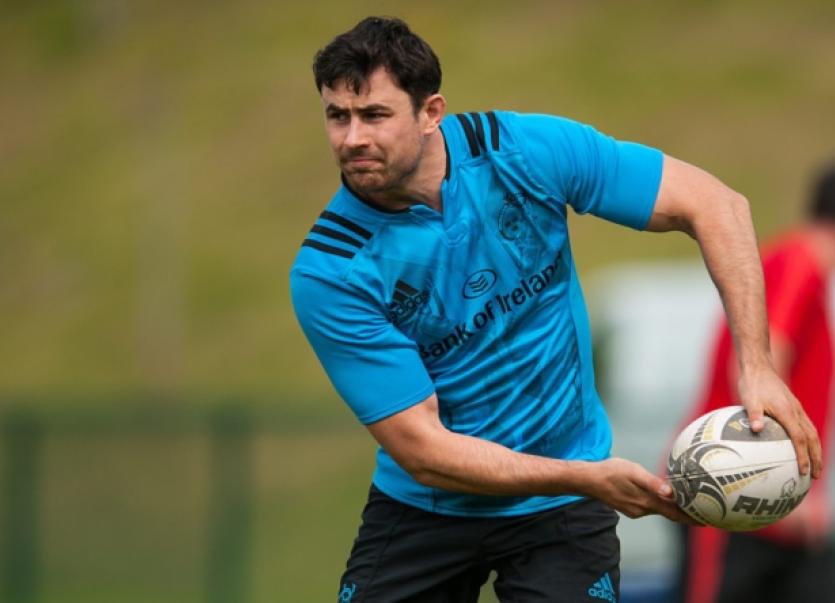 The opening round game will kick-off at 7.45pm and the fixture will be televised live on TG4.

Munster are to set to play up to six rounds of the PRO12 without Irish stars, Keith Earls, Conor Murray, Peter O’Mahony, Donnacha Ryan and Simon Zebo. And such is the physical nature of the game, that another one or two Munster players look set to be called into Joe Schmidt’s Ireland squad during the course of the World Cup to replaced injured squad members.

While full-back Felix Jones and prop Dave Kilcoyne will be disappointed not to be involved in the 31-man World Cup squad, Anthony Foley will welcome the players back with open arms. The duo’s availability for the opening rounds of the PRO12 will be a big boost. Jones starts at full-back in the opening round fixture with Treviso.

After Saturday’s home game with Treviso, Munster face a trip to Swansea to take on the Ospreys on Sunday, September 13.

Former Irish scrum-half Tomas O’Leary has rejoined Munster this season and while he has not featured for the province through their three pre-season games, he is expected to see game time in the coming weeks.

The return to fitness of the likes of Mike Sherry, Dave Foley, Gerhard van den Heever, Robin Copeland and Cian Bohane is a major plus for Munster ahead of the start of the new season. Treviso are on a seven-game losing run in the PRO12 and Munster have won all seven of their previous home fixtures with Treviso. Expect Munster to make it eight this weekend.