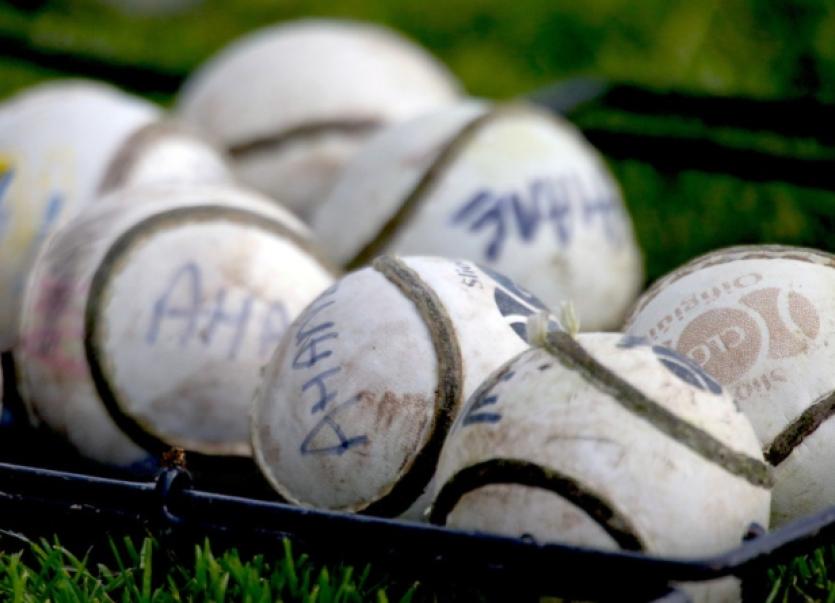 PATRICKSWELL have joined champions Kilmallock with a 100% record after three rounds of the Limerick SHC.

PATRICKSWELL have joined champions Kilmallock with a 100% record after three rounds of the Limerick SHC.

This Saturday evening The Well were 2-18 to 1-12 winners over Ahane.

It mightn’t have been quite the romp of the two previous rounds but the Patrickswell cavalcade rolls on. Settling for a margin of just nine points in Claughaun, the county’s second most successful hurling club eased past the only side ahead of them in the roll of honour to show the gap separating the genuine contenders for this season’s championship and those making up the numbers.

The storyline of the game was set inside the three opening minutes as the Well, despite playing into the stiff breeze, opened up an advantage that they never relinquished. Jack Kelleher’s free got them going before Lar Considine blazed onto a hand pass to rattle into Jonathan Hayes’s net and then sent a point back from the resulting puckout. And it didn’t get better for Ahane after Mike Carr opened their account as Kelleher struck again before Kevin O’Brien used his speed to slice in from the left past two challenges to smash home the Well’s second goal.

The Well were back in the comfort zone within minutes of the restart as Cian Lynch, Kevin O’Brien and Kelleher all showed their opponents how to get the best out of the elements.

Also on Saturday night, Ballybrown got their first win with a 1-19 to 1-12 success over Bruff in Rathkeale.

They stormed over the winning line in the second half after trailing 1-9 to 0-10 at half time.

On a night where there was a tricky cross-field breeze, it was a 16th minute John Cooke goal that steered Bruff to their interval lead.

But Bruff will be left to ponder how they scored just three times in the second half and conceded 1-9.

The Ballybrown goal came from Mikey Kiely in the second minute of the second half.

They had a tally of 0-12 from Alan O’Connor with three second half points from play vital in swinging advantage their way.

Check out next weekend’s Limerick Leader for our 12-page special on all the local club GAA action.