Limerick footballers have ‘nothing to loose’ in Tyrone Qualifier 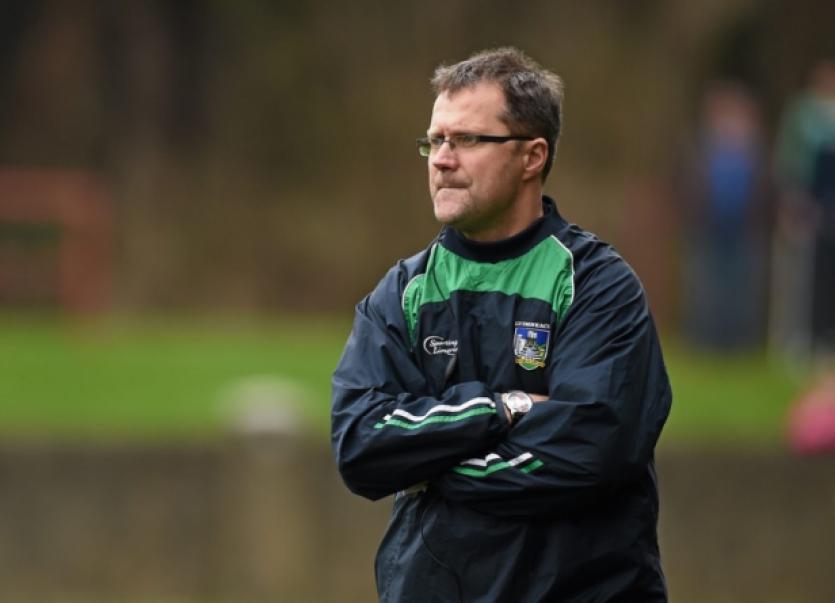 THE Limerick senior footballers go to Omagh this Sunday with “nothing to lose” according to manager John Brudair.

THE Limerick senior footballers go to Omagh this Sunday with “nothing to lose” according to manager John Brudair.

“Preparations have gone well and I have to say that the attitude in the panel is very positive. We have nothing to lose and they have everything to lose,” said Brudair, ahead of the round one qualifier against Tyrone in Healy Park at 4.00.

The sides are battling for a round two spot on July 11/12 against Galway, Tipperary, Meath/Weatmeath or Donegal/Derry.

Limerick are 10/1 outsiders to shock Mickey Harte’s side in Omagh and preparations have been hindered by injuries.

However, the manager is hopeful that all will be ready for action.

“We have a few niggles but I think everyone will be ready for selection,” reported Brudair this Tuesday.

Sunday will be the first ever championship meeting of the two sides. Limerick and Tyrone did meet in the 2000 All Ireland U-21 football final and it could be that Stephen Lucey will be the only survivor from either side. The Croom man wasn’t part of the Limerick match day panel against Clare but could be back in contention for a role on Sunday.

“We had hoped to beat Clare to set up a game with Cork but we lost and that was very disappointing but now we have another high calibre opposition in Tyrone. They have a lot of high profile players and we know all about them but they were relegated from Division One in the league so their season isn’t going as they would like,” outlined Brudair.

Limerick prepared for game against Tyrone with challenge games against Offaly and a Kerry selection.

Limerick are to journey north on Saturday afternoon and overnight in Armagh ahead of Sunday’s tie.