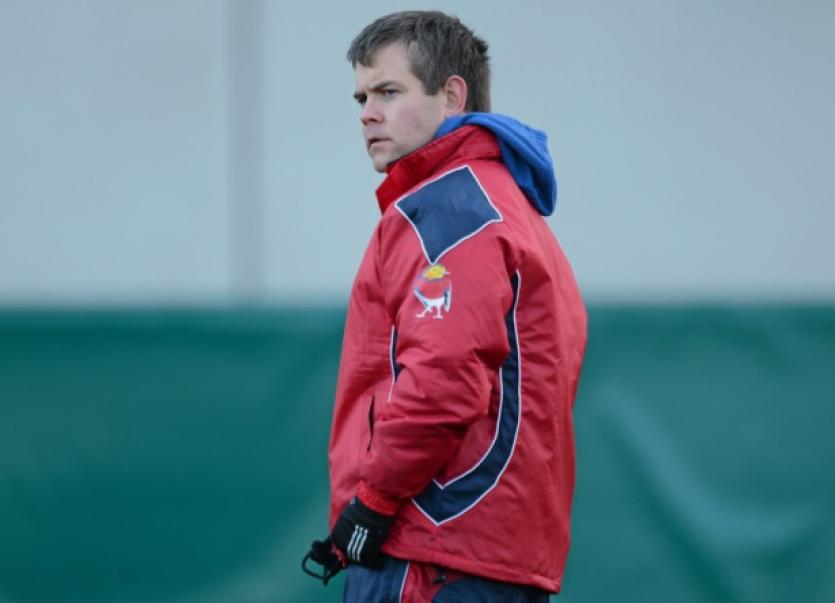 UL-BOHEMIAN head coach, Colm Tucker is leaving the Annacotty club at the end of the season to take up the role of coach development officer at Connacht.

UL-BOHEMIAN head coach, Colm Tucker is leaving the Annacotty club at the end of the season to take up the role of coach development officer at Connacht.

Thirty three-year-old Tucker will largely be involved in coaching coaches in Galway and Mayo in his new role.

Tucker, who has been head coach at UL-Bohs for four seasons explained: “The job is in coach development, developing coaches around North Galway-Mayo area, so there is going to be travelling involved.

“I will be assessing coaches, co-coaching teams with them and over the summer working with some of the representative squads.

“I have been double jobbing all my coaching life, a 9-5 job in the finance sector and then coaching in the evening. To be able to do it full-time, I have to pinch myself a bit.

“Obviously, Mossy Lawler, who has been with UL-Bohs, has recently taken up a role with the Connacht Academy. He has nothing but good things to stay about the people and environment.”

Tucker spent one year as Shannon assistant-coach and two years as their head coach before moving to UL-Bohs.

“I believe I am leaving UL-Bohs in a better position that when I arrived. That is the objective of any coach. Playing for UL-Bohs remains a big attraction for any player and the club’s Academy set-up is a huge attraction.”