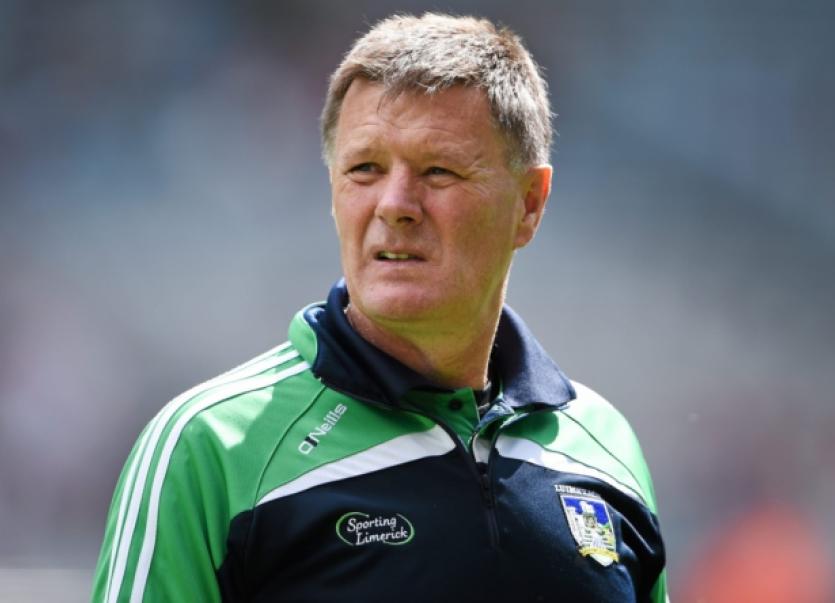 BRIAN Ryan has declared his interest in remaining as Limerick minor hurling manager for at least another season.

BRIAN Ryan has declared his interest in remaining as Limerick minor hurling manager for at least another season.

A week after suffering All-Ireland final defeat to Kilkenny, Ryan has told LeaderSport that he wishes to remain as the county minor hurling manager.

“I have spoken to the County Board and made my intentions known that I would like to stay on as minor manager,”confirmed the South Liberties man.

Ryan’s two-year tenure came to an end with the Croke Park defeat. It is understood that he is hoping to get another two-year term.

“I have done a lot of work with many of the players and we had 14 players that are underage again next season.”

Many had felt that Ryan could make the move to become Limerick U-21 hurling manager.

“If that is the wish of the County Board, I would abide by that and would be interested in that,” said Ryan.

Last Thursday, the out-going minor hurling manager had his end of season review and said that he made his intentions known at that meeting and again on Friday when in conversation with the Limerick GAA chairman, Oliver Mann.

It is understood that the minor and U-21 management positions could be finalised in the coming days.

This Monday night, the officers of Limerick GAA meet while there is a full meeting of Limerick County Board scheduled for Thursday.