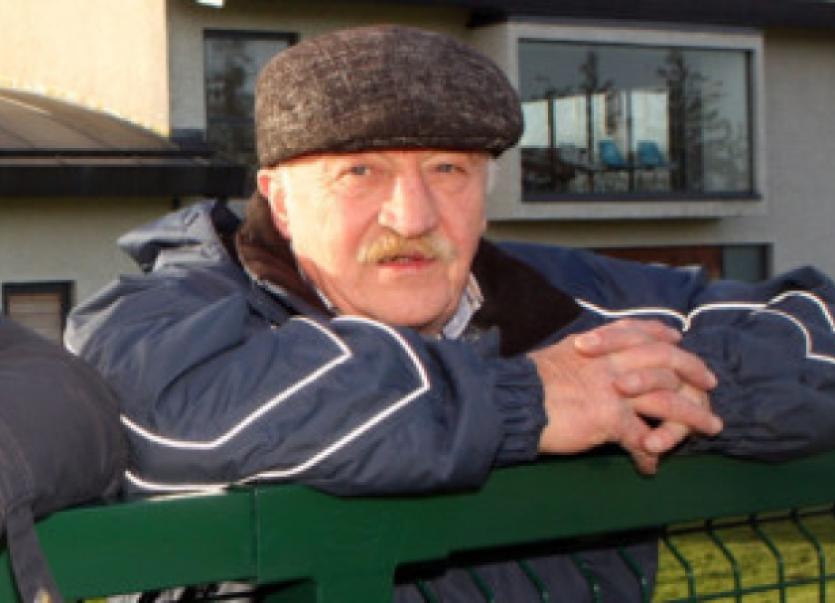 LIMERICK GAA vice-chairman Pat Heffernan has urged the GAA clubs of the county to vote against the new hurling managements.

LIMERICK GAA vice-chairman Pat Heffernan has urged the GAA clubs of the county to vote against the new hurling managements.

“It beggars belief and it’s very disappointing for Limerick hurling. I really do hope the clubs go against the officers on this and stand up and be counted,” said Heffernan of Thursday’s County Board meeting, where the management teams are to be proposed and voted on by the clubs.

Almost twelve months ago Heffernan also went against his fellow county board officers.

On that occasion the top table attempted to block a proposal for the county U-21 and intermediate hurling managements. Heffernan was chairman of that five man selection committee, along with Paul Foley, Gerdie McGrath, Mike Cunningham and Paddy Kelly.

“It’s a slur on that committee who picked that managements,” said Heffernan of the end of Ciaran Carey’s U-21 management and changes to the back room team of the intermediate management.

He added that Carey has since guided Lixnaw to the final of the Kerry SHC.

“I can tell you that Ciaran Carey had one of the best management set-ups that I have ever seen and I was present at a lot of their training sessions. Brian Ryan won two Munster titles and while I didn’t agree with all his decisions I thought he would stay involved,” explained Heffernan.

Departing U-21 manager Ciaran Carey has also expressed his surprise that his one year term as U-21 manager was not extended.

The Patrickswell man has spoken of a “lack of respect” shown to him over the appointment process.

“I believe this needs to be highlighted. Looking at Limerick hurling down through the years, a pattern has developed around managerial positions, whether minor, U-21 or senior,” said Carey, who was joined by selectors Mark Foley, Liam O’Donoghue and Tom Ryan with Sean Treacy and Dave Moriarty also involved in training the panel.

“They don’t seem to have enough respect for the past players and the past managers and they are getting away with it all the time,” he said this week.

Carey said that he was surprised not to get another year as his end of year review meeting had been “positive”.

“It was a lovely smooth meeting with fellas throwing out ideas about what we needed to do going forward,” said Carey, who saw his team beaten by eventual All-Ireland champions Clare in the opening round of the Munster U-21 championship in the Gaelic Grounds.