David Breen back in Limerick team for Munster final 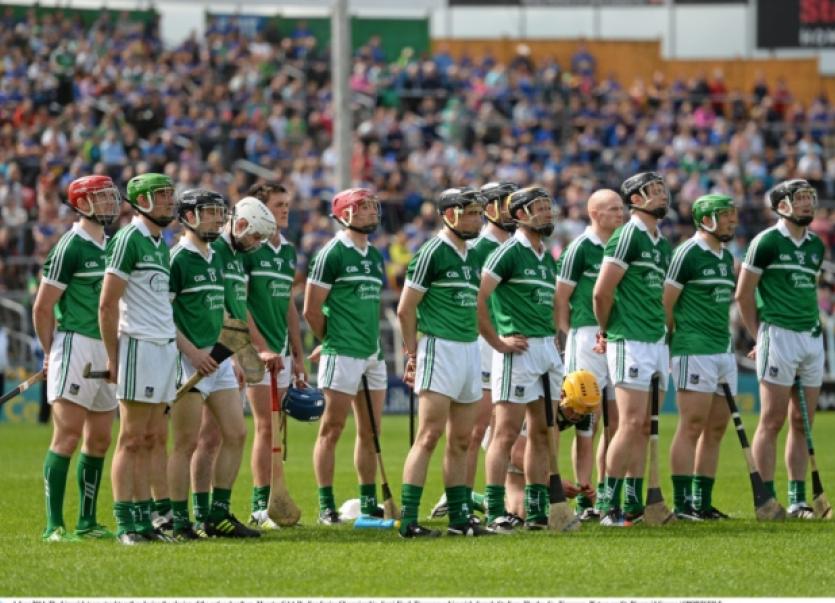 Limerick manager TJ Ryan has made one change to his team for Sunday’s Munster SHC final against Cork.

Limerick manager TJ Ryan has made one change to his team for Sunday’s Munster SHC final against Cork.

Into the team comes David Breen in place of Seanie Tobin.

Breen wasn’t used as a sub during the Munster SHC semi-final win over Tipperary, but has forced his way into the line-up for Sunday.

He joins club colleagues Shane Dowling and Kevin Downes in the attack.

The Limerick team therefore, shows just two changes in personnel from last year’s Munster final win over Cork with Dowling and Downes in ahead of Tobin and Stephen Walsh.

Meanwhile, Cork manager Jimmy Barry Murphy has kept faith with the side that beat All Ireland champions Clare in the semi-final.

Full back Damien Cahalane and centre back Mark Elllis were injury concerns, but both are named in the starting team.