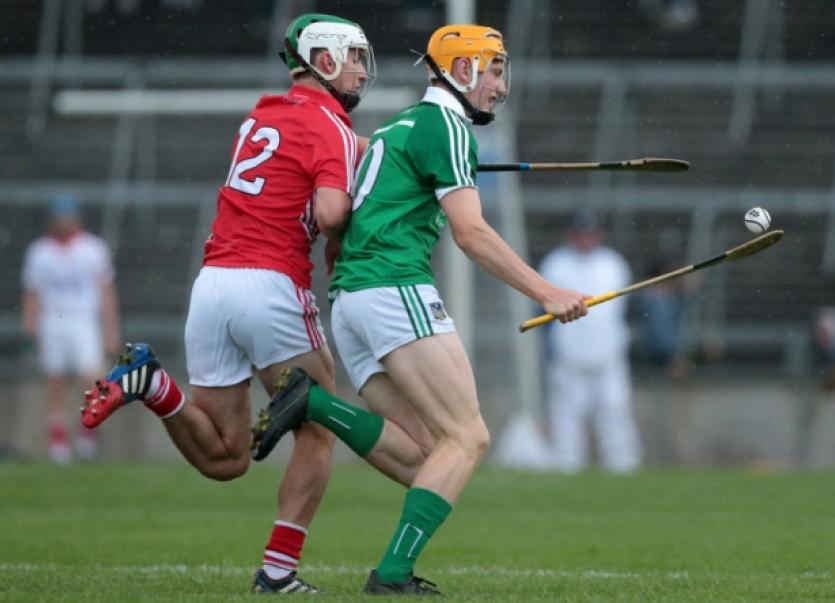 THE Limerick minor hurling management have made one change to their side for Sunday’s Munster MHC final against Waterford.

THE Limerick minor hurling management have made one change to their side for Sunday’s Munster MHC final against Waterford.

Back into the team comes midfielder Robbie Hanley. He started against Tipperary but was then among the subs against Cork in the semi-final but impressed when introduced.

A further four of the Limerick team were also involved last season when Limerick reached the All Ireland semi-final, where they lost to Galway.

The newcomers this Sunday will be Paddy O’Loughlin, Robbie Hanley, Conor Fitzgerald and Peter Casey.